Former Manchester United midfielder Luke Chadwick has heaped praise onto Mason Greenwood after his improved recent form and goal against Tottenham at the weekend.

The 19-year-old has long been considered a huge prospect at Old Trafford and Chadwick has compared his playing style to that of Robin van Persie.

This is a comparison that has been made before, and Chadwick added that he feels Greenwood does still have some way to go before he can really be at the Dutchman’s high level.

Van Persie had an outstanding impact in a relatively short time at Man Utd, scoring a stunning 26 Premier League goals to fire them to the title in 2012/13.

If Greenwood can get anything close to that, he’ll no doubt be a big hit for United, and Chadwick thinks fans are going to enjoy watching him for years to come.

“He’s very similar to Robin van Persie, Mason Greenwood, though he’s still got a long way to go to be up to Van Persie’s standards,” Chadwick told CaughtOffside.

“He can use both feet well as he showed yesterday, and that can make it more or less impossible for defenders to defend against him when he’s on song. He’s always looking to get shots off and if he can shoot as effectively with the right as with his left it gives you a huge weapon in your arsenal to score plenty of goals. 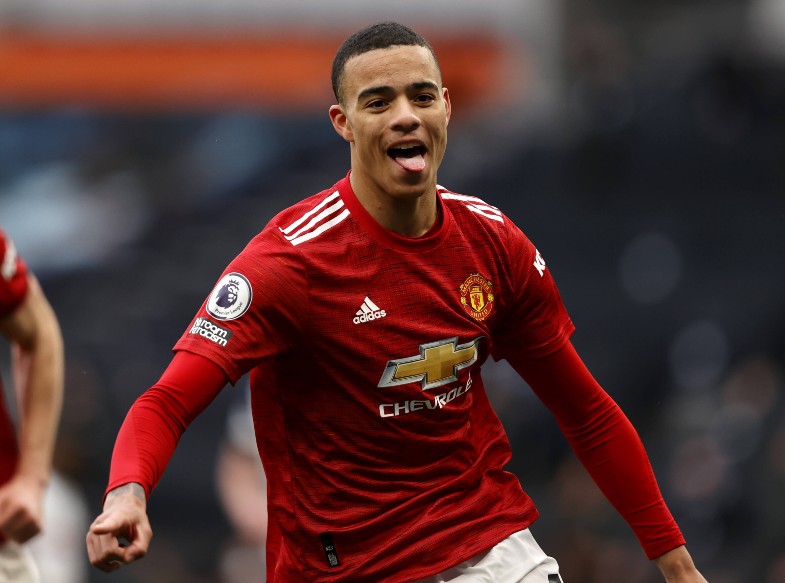 Mason Greenwood has been compared to Robin van Persie

“He’s so like Van Persie, the shifting of his feet, with the way he gets shots away, he’s got that knack of shooting between players’ legs. He’s had a tough season but he seems to be finishing strongly like he did last season.

“It’ll be exciting times when fans are back in stadiums to hopefully see Mason Greenwood at the top of his game again.”

Greenwood only has one senior cap for England, but Chadwick thinks it could be worth Gareth Southgate calling him up to the European Championships this summer if he continues to play like this.

“I think he’s going to have to really excel and score a few goals to make the England squad,” Chadwick said. I don’t think he did himself any favours with what happened on his first time in the squad and getting sent home. Having said that, Phil Foden’s back in the squad.

“I think Greenwood offers something different to what England have got. I don’t think they really have another player like Greenwood who can play central and can play off the sides but can score the volume of goals that he can.

“That might twist Gareth Southgate’s arm – in tournament football if you’re a goal down in a knockout situation where you have to score to stay in the tournament, I’m not sure there’s many who have the ability Greenwood has to score the kinds of goals Greenwood can.”