The Brazilian has had everyone dancing to his tune for years, but it’s become very wearing ever since he moved from Barcelona to Paris Saint-Germain for what is destined to remain a world record price of €222m for years to come.

The forthcoming break will be no different it seems.

The player has already agreed his new contract with the Ligue Un outfit, but as Sport report, he’s not willing to sign it as yet, as he starts to put pressure on Barcelona to bring him back into the fold at Camp Nou. 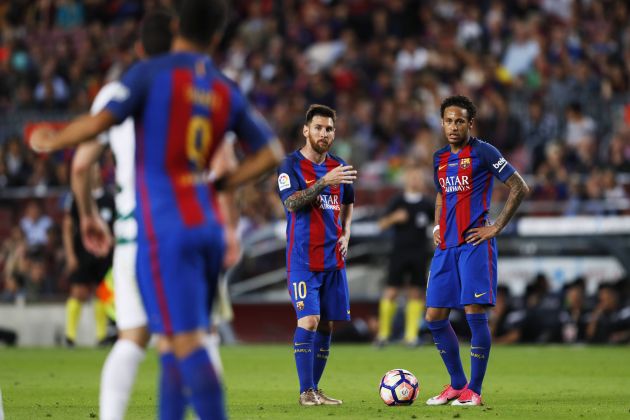 The outlet suggest that the Brazilian believes that Lionel Messi is no longer interested in leaving the club, and he’d like the opportunity to play with him again.

If he doesn’t go this summer, he can leave PSG in a year for nothing, meaning that they would surely prefer to get something for him now.

Even the well respected L’Equipe, per Sport, have noted that there will be another ‘Neymar case’ during the close season.