Over the weekend, the latest edition of El Clásico took place, with Real Madrid coming away with a 2-1 victory over FC Barcelona. However, one player on the Catalan side had a night to forget.

Sergiño Dest had a forgetful as the 20-year-old appeared only for 45 minutes before FC Barcelona manager Ronald Koeman pulled him out of the match. 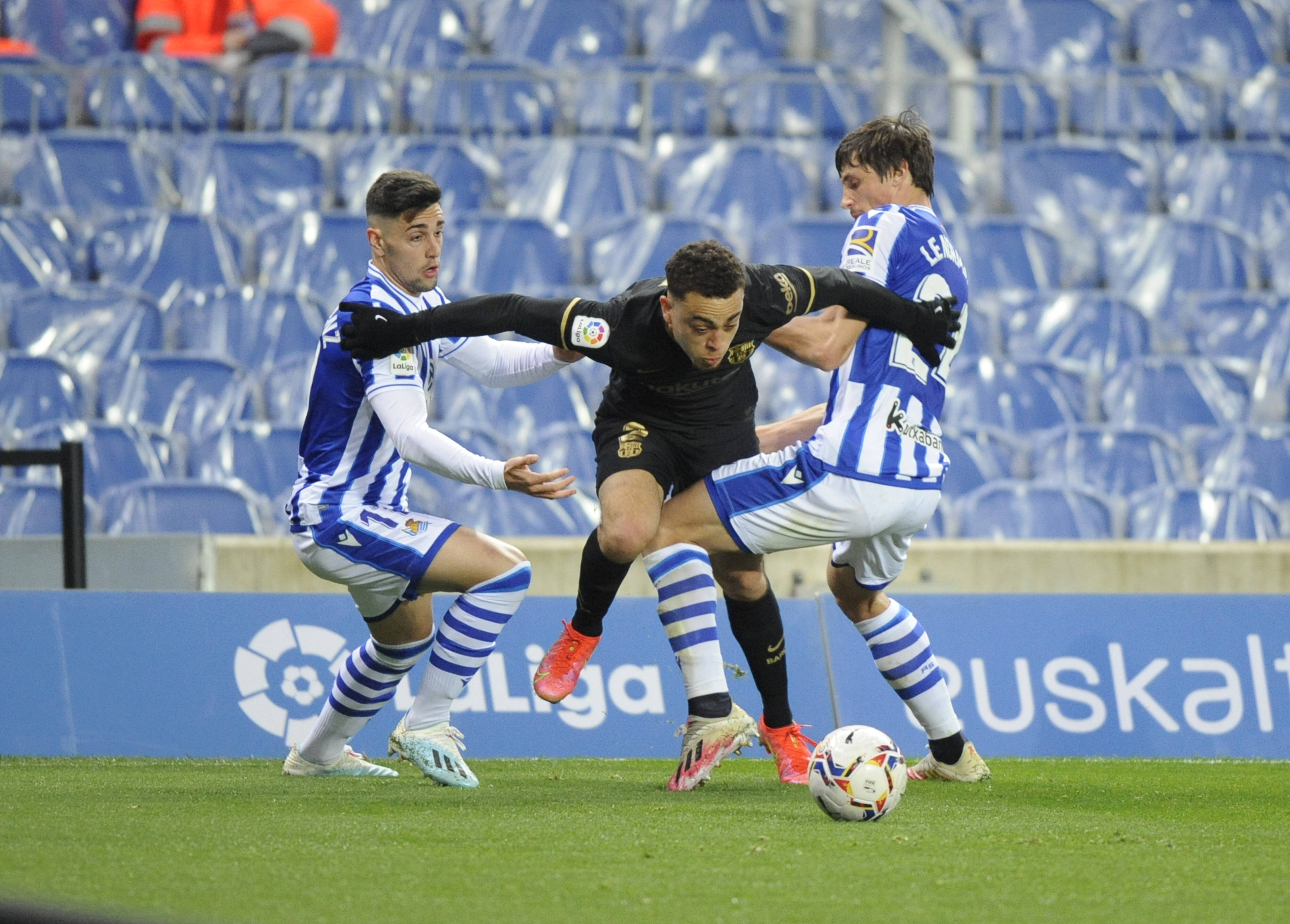 The American had a Toni Kroos free-kick shot deflect off of him after turning his back, resulting in the ball heading into the net. The defender was criticized by various football pundits, which were ESPN’s David Faitelson, who tweeted, “The second goal for Madrid is from Kroos, but it was generated between Vinicius, Dest, and the referee.”

Other pundits such as Carlos Martínez and Álvaro Benito stated, “It is not acceptable to see something like this in elite football” on the Movistar + broadcast (via Diario AS) weren’t also kind to the United States men’s national team player.

Dest will likely put this terrible night behind him, but a lot of pundits begin to form their opinion on a player during big game fixtures. It will be up to Dest to remove any doubt the media has on him when it comes to his performance in the matches that matter the most.