West Ham have done so well this season that it would be hard to look beyond David Moyes as the Premier League’s manager of the year for 2020/21.

The Scot has masterminded an incredible rise up the table for the Hammers who sit proudly in the Champions League spots with just a handful of games to go in the league campaign.

Though the table never lies, it would be a cruel blow if injuries curtailed Moyes’ European ambitions for the club at this late stage, but that’s the exact scenario the east Londoners are looking at.

Declan Rice and Michail Antonio had already been ruled out, before, as Hammers News report, both Mark Noble and Aaron Cresswell were injured in the win over Leicester City. 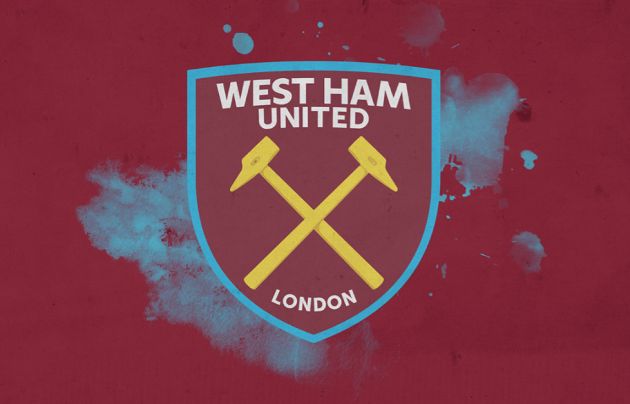 West Ham are on the verge of Champions League football

It means that Moyes has some big decisions to make over the next few days, given that he can ill afford for any other senior stars to be missing at what is a crucial point of the season.

Angelo Ogbonna, another who has been on the treatment table, may be back for next weekend’s fixtures, but if not, then Moyes has a real conundrum both in defence and midfield against Newcastle and beyond.