Tottenham Hotspur were on the receiving end of another poor result at the weekend, their defeat against Manchester United being Jose Mourinho’s 10th of the season, something never before achieved by the Portuguese.

It evidences that, perhaps, the ‘Special’ one isn’t that anymore, and his usual post-match antics in the press conference were nothing to be surprised about.

Though Mourinho will cop most of the flak for an underwhelming display, the players need to take their fair share of the blame. 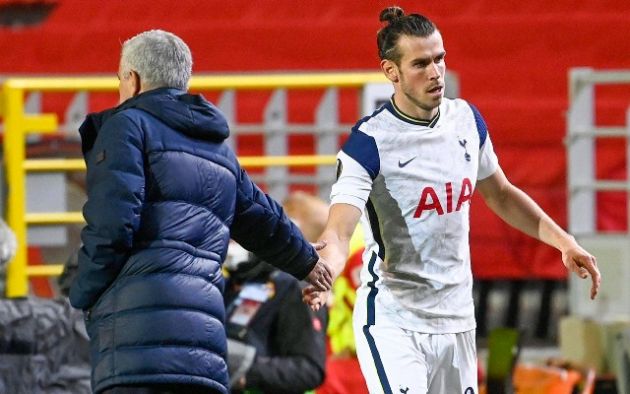 Gareth Bale has been a huge disappointment this season

Far too often in this campaign they’ve not played anywhere close to the standard expected, and it’s surely with that in mind that Mourinho is looking to ship three of them out this summer in order to secure his No.1 target.

According to Don Balon, Crystal Palace’s Wilfried Zaha is being targeted, and Mourinho wants him ‘no matter what.’

At a reported cost of £65m, Don Balon report that he’s willing to offload Lucas Moura and Erik Lamela, as well as sending Gareth Bale back to Real Madrid in order to raise enough money for the deal.