When an out of sorts Jesse Lingard arrived at West Ham from Manchester United, it seemed nothing more than a punt from David Moyes.

After so long without hitting the heights, the question marks over the England international lingered, but Moyes clearly saw something in the attacking midfielder that he felt he could work with.

According to the Daily Mirror, upon Lingard’s arrival, club captain Mark Noble apparently made a deal with him that if he scored eight goals during his time in east London, he would be treated to a night out in the city and a stay at the £450-a-night five star Corinthia Hotel. 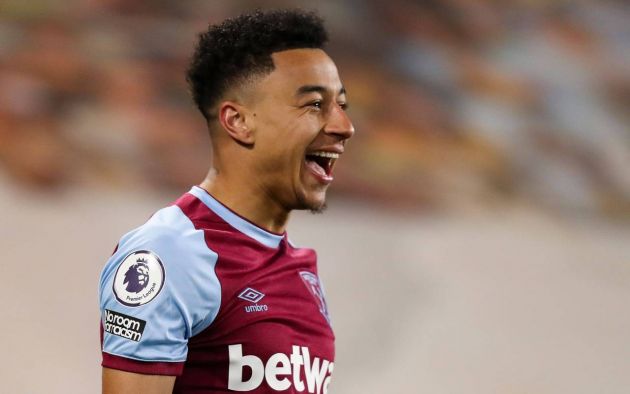 After another two-goal salvo against Leicester at the weekend, to give the Hammers a real chance of finishing in the European places this season, Lingard has reached the mark.

“As much as Jesse’s goals were fantastic, I had a bet with him when he first came to the club that if he scored eight goals, I’d pay for a night out for him – and a stay in the Corinthia Hotel,” Noble was jokingly quoted as saying by the Daily Mirror.

“So he’s going to cost me a few quid – but he’s been fantastic for us hasn’t he?”

With only a handful of games to go, if Lingard’s goals help fire West Ham into Europe, it will be money well spent from Noble’s and the club’s point of view.