The Major League Soccer season is about to start, and one of the newest owners believes that the United States-based league can be one of the top five in the world.

Anthony Precourt, majority owner and CEO of Austin FC, stated during a video press conference, where Diario AS relayed the MLS owner’s comments.

“There is a lot of growth potential. It is incredible what we have achieved. Seven stadiums built in a period of two years, with seven billion dollars of investment. It is a growing league,” Precourt said.

Exclusive: Fabrizio Romano reveals what the mood is like at Chelsea after another transfer splurge
Exclusive: Arsenal “considered” 23-year-old as Jorginho transfer alternative
Exclusive: What happens next for Hakim Ziyech after Chelsea leave PSG “literally furious” over failed transfer 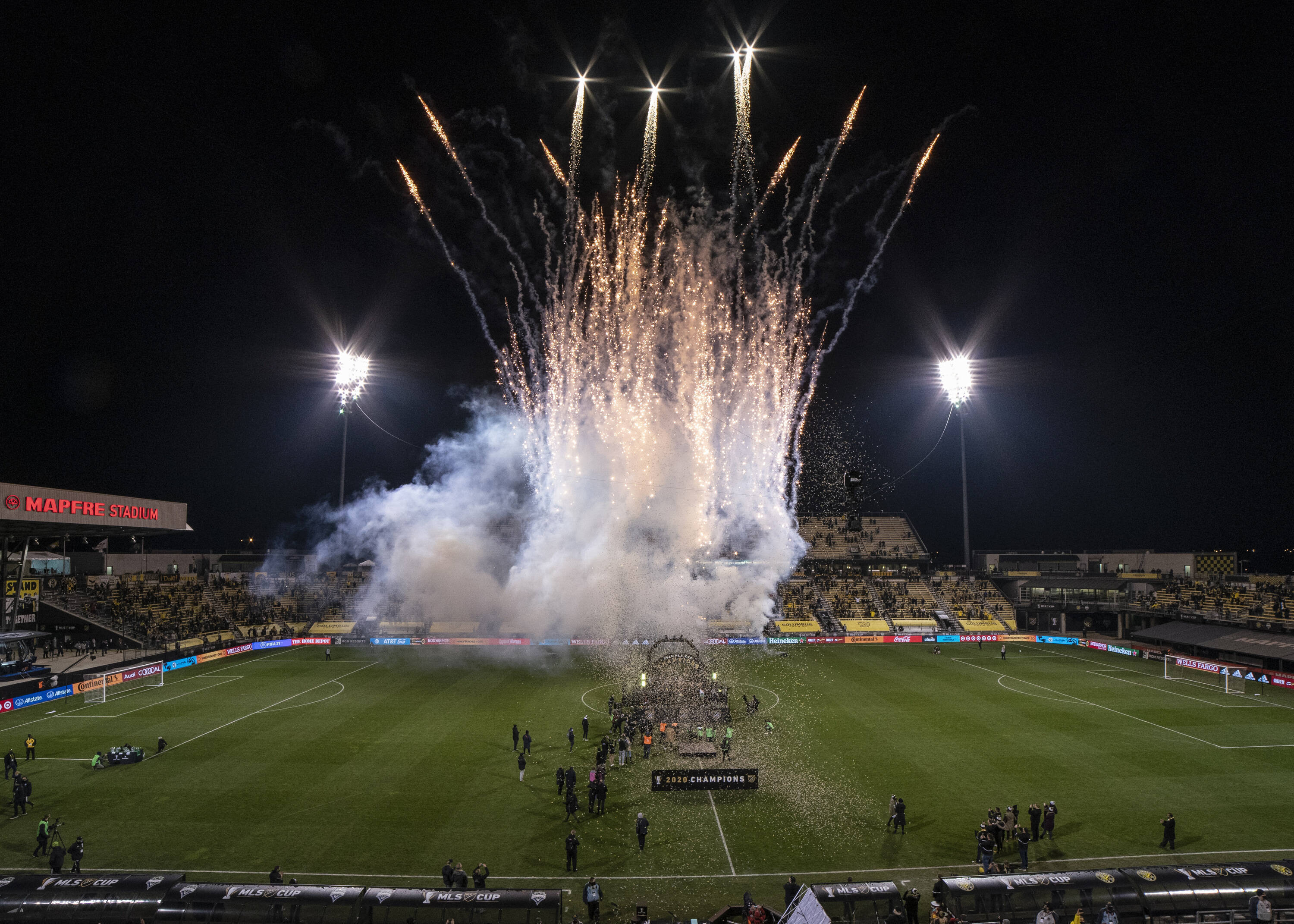 “Soccer is the sport of the future, a global sport, and the United States is the last frontier. I think soccer will be the top 3 sports in the United States for decades to come, and MLS may be one of the top 5 leagues in the world.”

MLS has the stigma of being a retirement league, where former European players head to when their playing days are over in Europe.  However, over the last few years, some clubs have gone the South American route to bring young players to develop them and perhaps flip them for profit.

Nonetheless, to be considered one of the world’s best leagues, MLS will first need to become the best in its region. No MLS club has won the CONCACAF Champions League as constructed, so they’ve failed to participate in the FIFA Club World Cup to test themselves against a European club in a non-friendly matchup.