Daryl Dike is taking the EFL Championship by storm. After making the loan move to Barnsley FC from Orlando City FC.

The 20-year-old arrived to the English club during the winter transfer window and has made 15 appearances. In his short time, Dike has scored eight goals, and his performance has caught the attention of a couple of Premier League sides.

As his star continues to rise in England, the American striker spoke to CBS Sports to discuss several topics, one being his future. 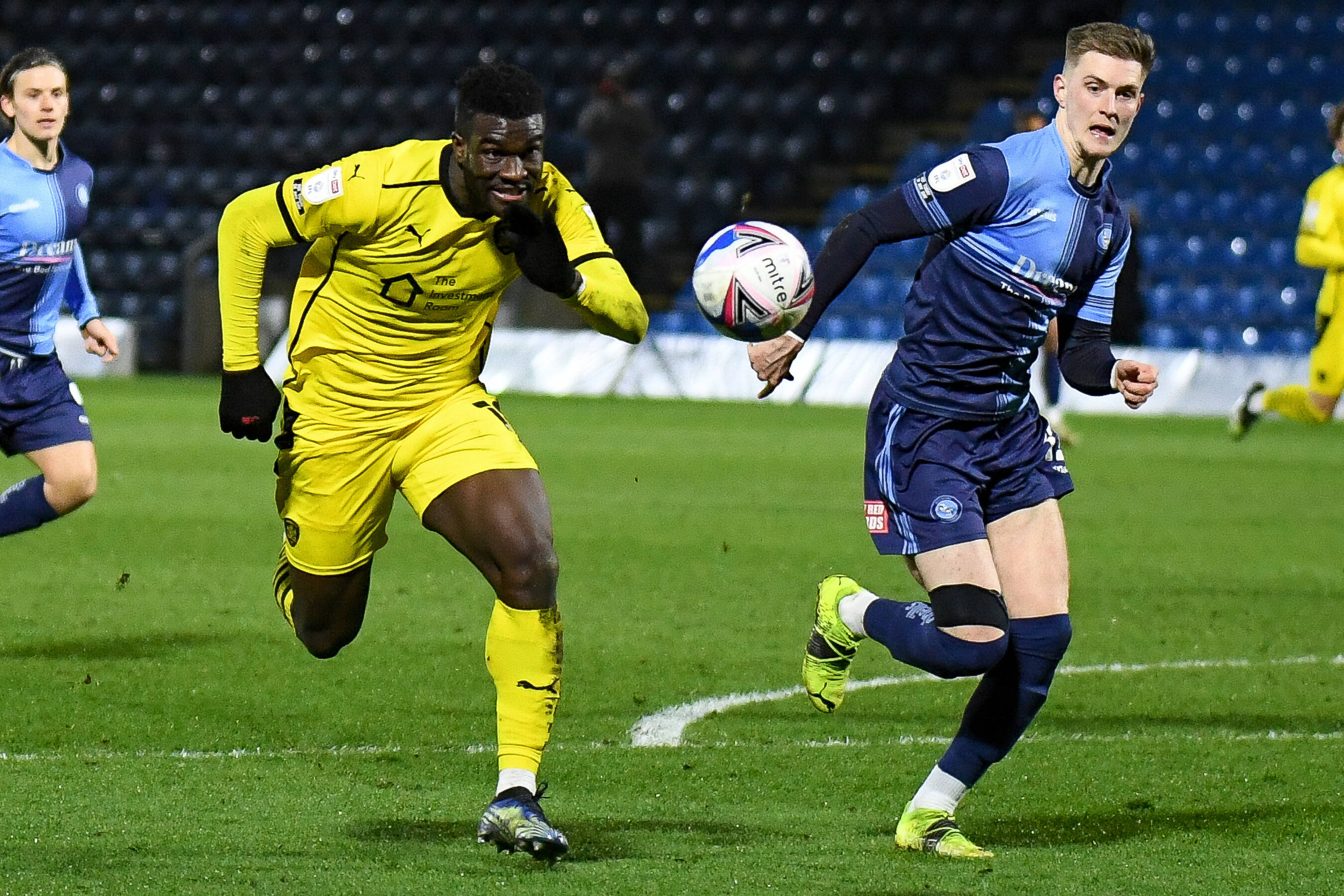 Despite seeing his name linked to some Premier League clubs like Leeds United, Everton FC, and Chelsea, they have reportedly shown interest in Dike. Despite the rumors, Dike is focused on the task at hand with Barnsley.

“For now, I don’t really focus on that,” Dike said. “I try to block it out and focus on what I can do today to better myself tomorrow.”

Nonetheless, if any club is interested in the 20-year-old, Orlando City FC has slapped a $20 million price tag for his sale. As a result, if a Premier League side wants Dike, they’ll need to pay a reasonable sum for the American striker.