In 2017 and 2018, Real Madrid went into the Brazilian market, where they spent a significant amount of cash looking to find the next Neymar Jr.

Los Blancos invested a significant amount of cash in the transfers of Vinícius Júnior and Rodrygo. However, there was a time when FC Barcelona where on the verge of signing both of those players.

Nonetheless, betrayal resulted in the two wonderkids heading to the Spanish capital. In an interview with Sport, André Cury, former head of FC Barcelona in the South American market, discussed the failed transfers of Vinícius Júnior and Rodrygo.

Curry states that Barcelona had an agreement for both players but never reached an official deal as the club chief declared that the two agents, Frederico Penna and Stefano Hawilla, betrayed them. 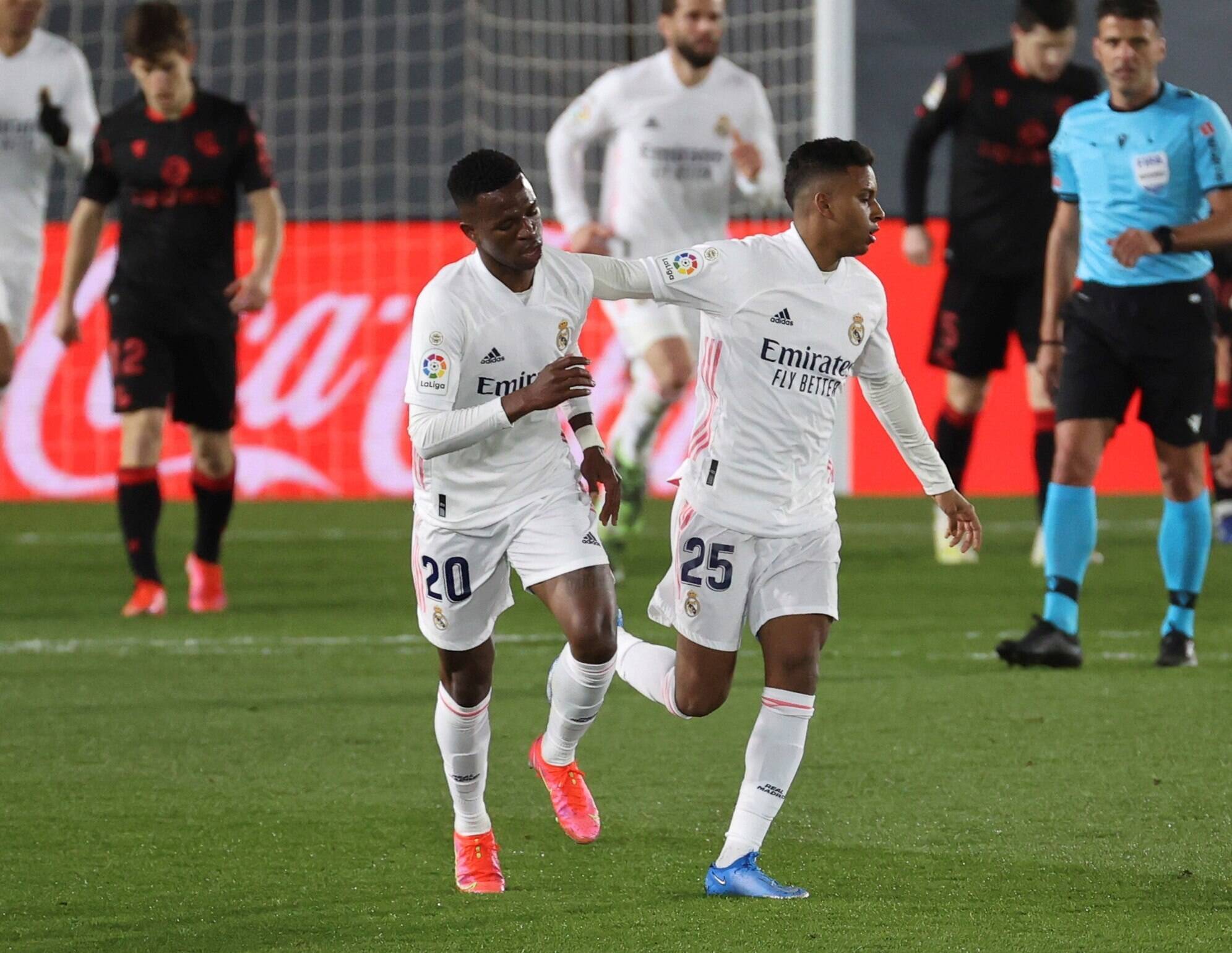 “This is another issue. Their agents, Frederico Penna and Stefano Hawilla, who had reached a compromise with Barcelona, ??betrayed us. The client of your company was us and not Madrid. I had a gigantic friendship with them, to the point of being the best man at their weddings and their children,” Curry said.

“At the key moment of the operation, they stabbed us. Fifteen days before signing for Madrid, here in Brazil, Vinicius said that he was a Barça fan, that his idol was Neymar, and affirmed that Messi was better than Cristiano. Then he said what he wanted when he was already in Madrid.”

Furthermore, Curry adds that when Barcelona began discussing a deal with Rodrygo, Real Madrid swooped in to grab the former Santos FC forward. Curry reveals that Los Blancos’ sole reason for signing Rodrygo is fearing that they had acquired the wrong Brazilian wonderkid.

“They did not trust Vinicius and feared that they had signed the wrong player and we the right one. That is why they have two players of the same age, in the same position, and from outside the EU,” Curry said. 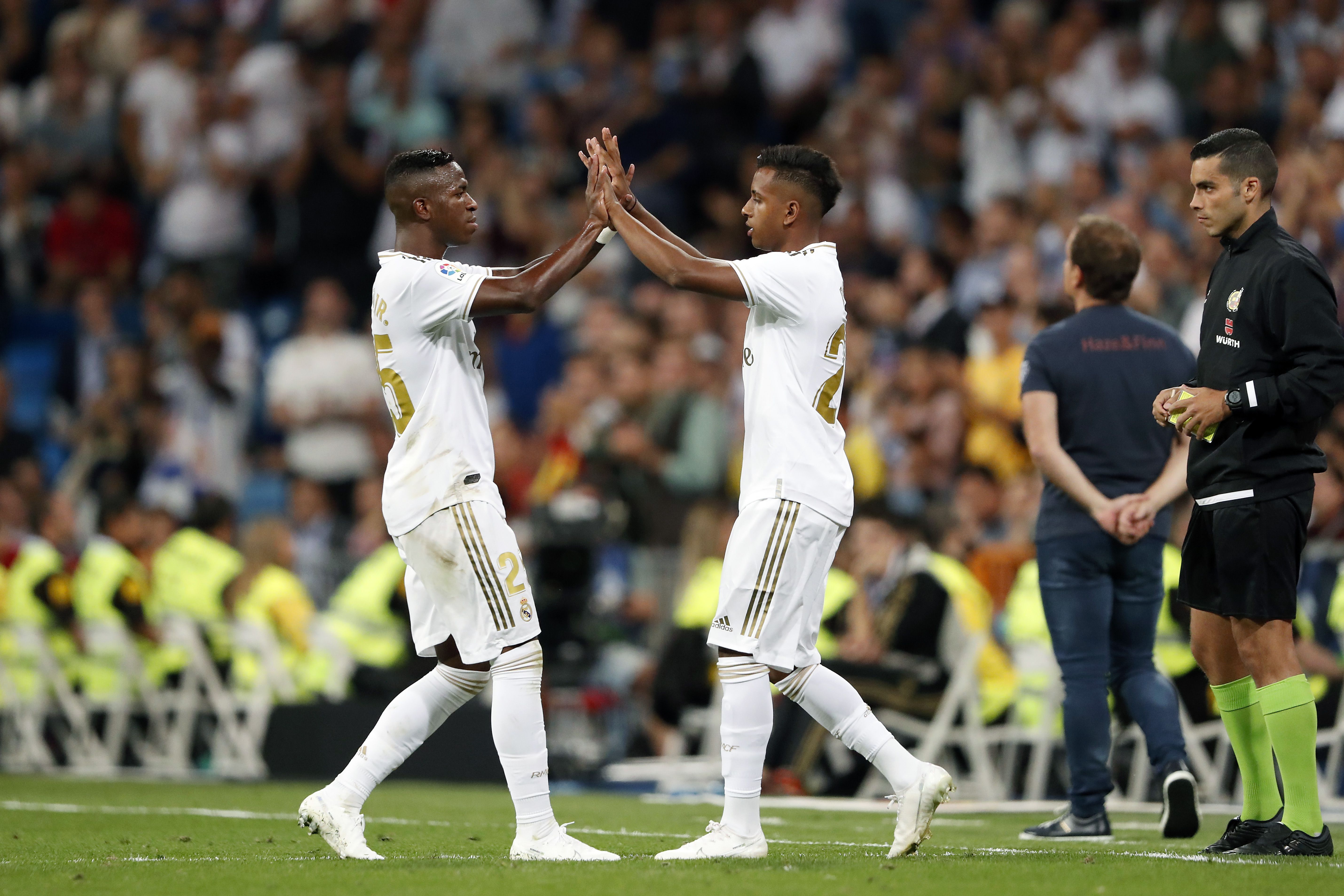 “I had known Rodrygo for a long time and had a profile to play for Barça. I started negotiating with his agent, Nick Arcuri. The club met twice here in Brazil with Santos’ president: Óscar Grau, Pep Segura, and I. I told them we had to go out with the business closed. We did not, and Madrid arrived.”

The former Barcelona club chief stated that Real Madrid paid three times what the Catalan side offered to secure the two players.

“They were €18 million of transfer for Vinicius and €20 million for Rodrygo. Madrid spent €60 million on Vinicius, €45-million for transfer, €6-million for commission, and €8-million for ‘signing’ bonuses, and their first token was 3 million net,” Curry said.

“With Rodrygo, they were €65-million; they paid five times more bonus and token signing than we would. Despite everything, Rodrygo’s father called me saying that he preferred to go to Barça if we understood each other with Santos.”