Adama was one of the starts of the second-half of the Premier League season last time around, but has struggled to provide anything productive in front of goal this time around.

His injury time winner against Fulham on Friday night was a collector’s item, but an impressive one nonetheless. He clearly has the ability, he just struggles to harness it.

Thankfully for Adama, there are managers out there who make a living out of improving players in the final third of the field, with Liverpool boss Jurgen Klopp being one of them. 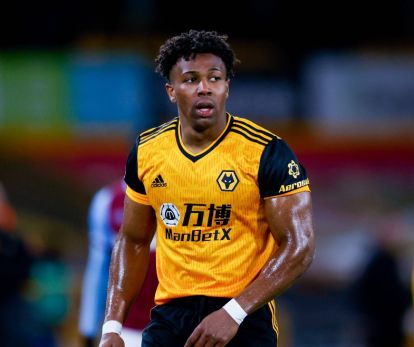 Adama Traore is being linked with Liverpool

As per Don Balon, Klopp fancies his chances at refining Adama and has demanded that Liverpool recruit the Spaniard in the upcoming summer transfer window.

The report claims that €35M would be enough to get the deal done – which considering how naturally talented he is – is probably worth a punt from the Reds.