Manchester United will soon enter talks with Wolves over the possibility of signing midfielder Ruben Neves, according to Todo Fichajes.

Neves found himself on the radar of several of the world’s biggest clubs when he was captaining Porto as a youngster (Man United, Liverpool and Chelsea, as per the Daily Mail), but it was Wolves, largely thanks to their close ties with super-agent Jorge Mendes, that got the deal done.

The Portugal international, who was initially playing Championship football with the Midlands side, has now established himself as one of the best central midfielders in the Premier League, irrespective of Wolves’ shortfalls this term.

It comes as no surprise to hear that, as per Todo Fichajes, a club of Manchester United’s calibre are once again showing interest. 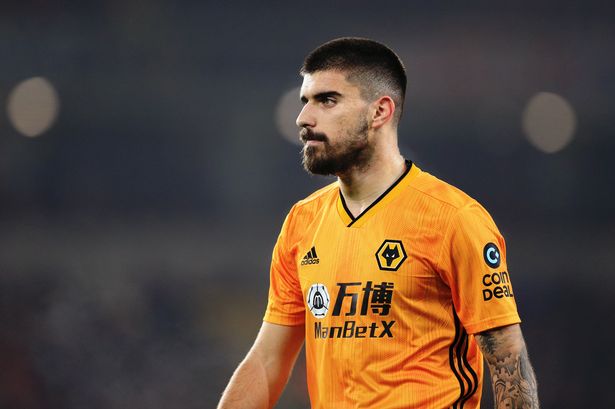 Manchester United are thought to be keen on signing Ruben Neves.

Todo Fichajes believe that Neves is high on Man United’s list of targets for this summer, with the Red Devils expected to open negotiations over signing the 24-year-old soon.

United signed Donny van de Beek from Ajax last summer, but with that move not having paid off, further midfield reinforcements could be required. Whether Neves will be the man through the door remains to be seen.