Manchester City has shown interest in Brazilian wonderkid Kayky, and now it seems as though a deal is unofficially agreed to with a plan on when the 17-year-old will report. 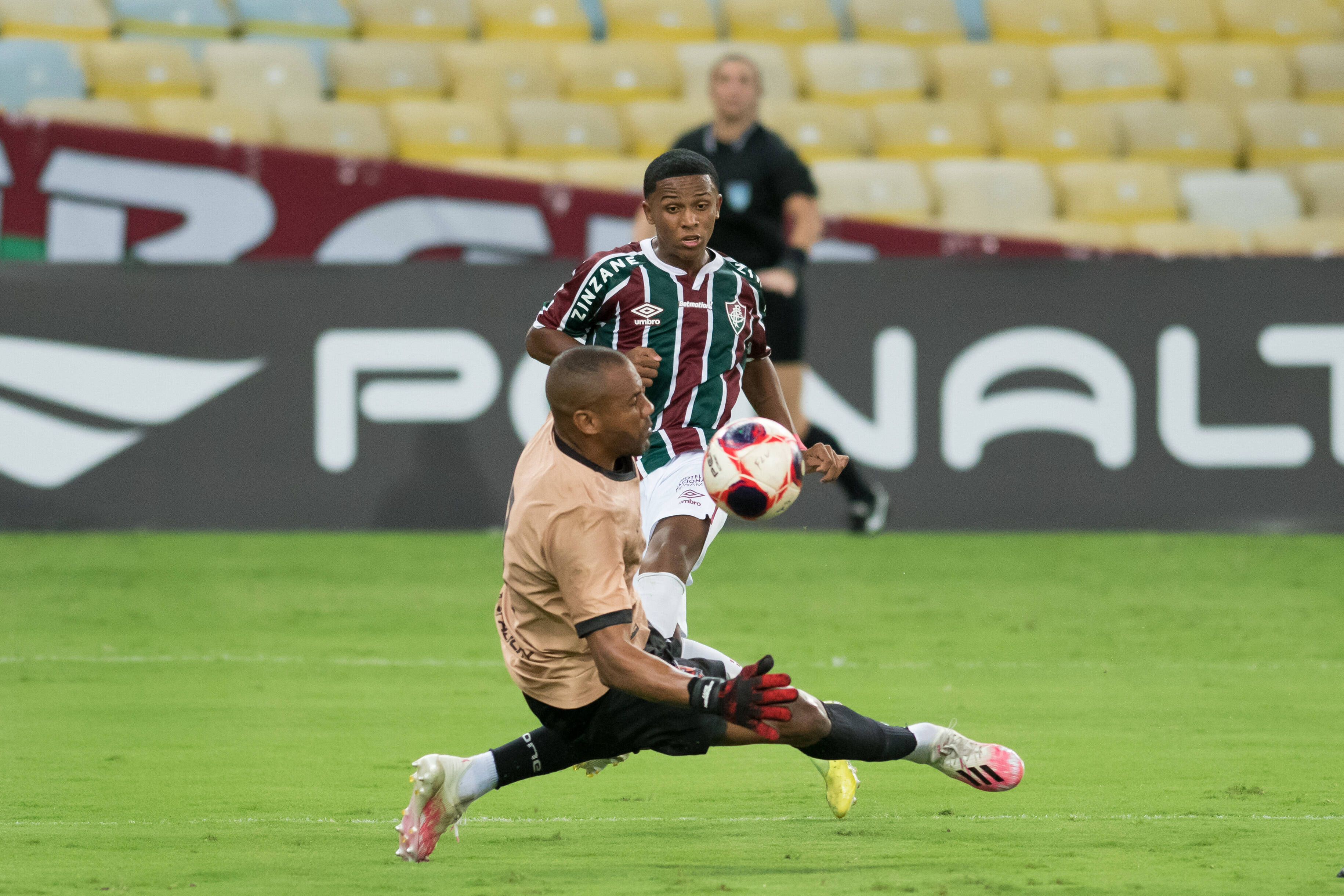 However, the player will be going for €10 million and will not be heading to the English club this summer. The Brazilian media outlet adds that Kayky is heading to Manchester City the first week of January 2022.

As a result, the Fluminense will have the wonderkid for its upcoming 2021 Brasileirão season and Copa Libertadores campaign.

Kayky has made six appearances in the Campeonato Carioca, which is the annual football championship in the state of Rio de Janeiro and has scored two goals and one assist. The 17-year-old recently scored a highlight-reel goal against Nova Iguaçu FC.