According to the MailOnline, Tottenham Hotspur are weighing up a summer swoop for Stuttgart striker Sasa Kalajdzic as they prepare to bid farewell to loanee backup striker Carlos Vinicius this summer.

The Mail report that Kalajdzic, who has scored 14 times and provided four assists in the Bundesliga this season, is valued at just £15m by Stuttgart, who he’s helped fire up to ninth in the German top-flight.

It’s added that Vinicius, who is on loan from Benfica and has cost Spurs a £2.7m loan fee per BBC Sport, is to return to the Portuguese giants at the end of the season, with his displays labelled ‘average’.

The Mail state that Kalajdzic would replace Vinicius’ role as the side’s second-choice striker, whilst they reiterate that leading frontman Harry Kane is considering his future at the sliding club.

It’s also claimed that Borussia Dortmund are eyeing 6ft7 giant Kalajdzic, as they are sounding out possible replacements should Erling Haaland leave this summer. 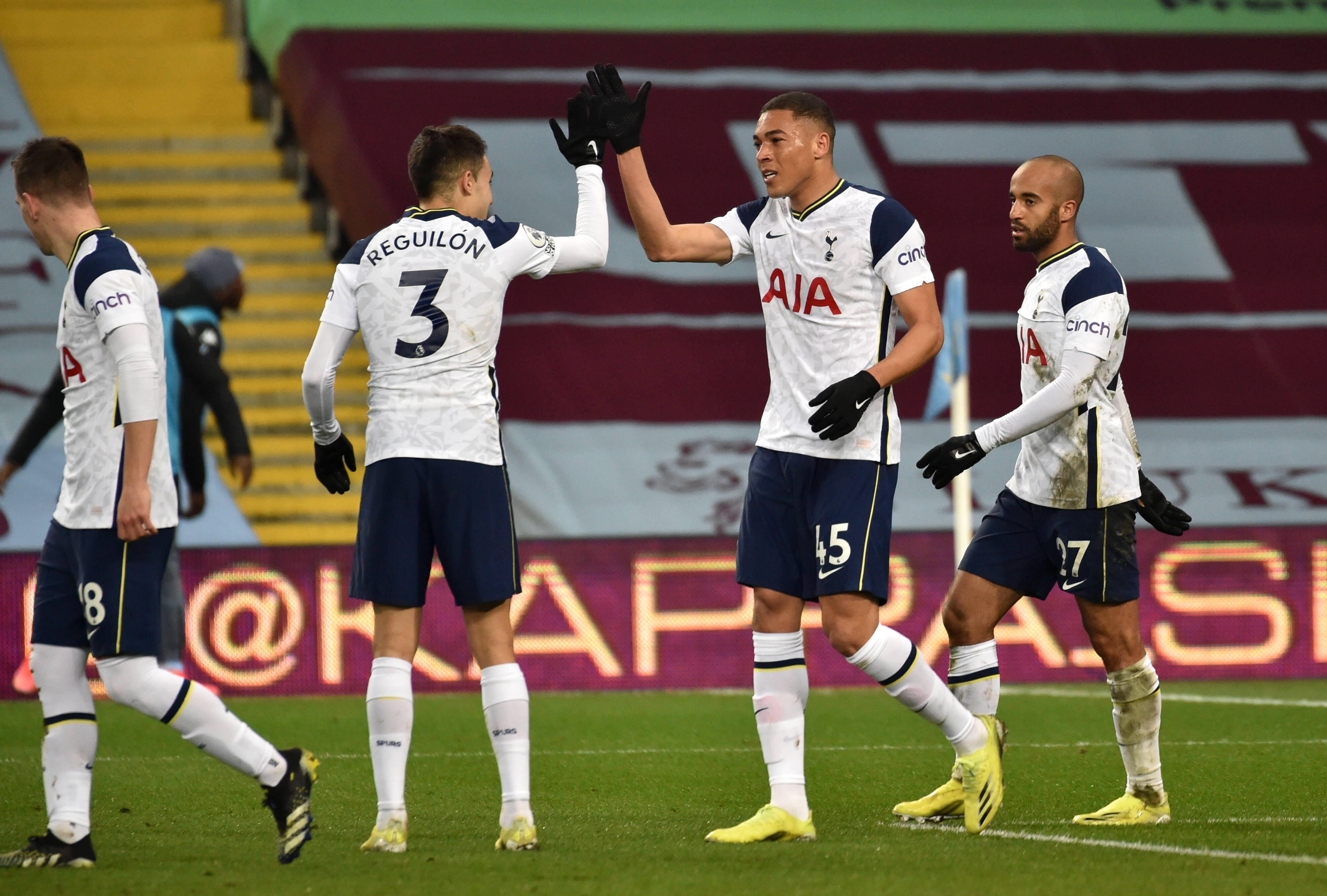 The ‘average’ tag to describe Vinicius’ short-term spell with Spurs is pretty harsh, the Brazilian has done a job when filling in for Kane for cup competitions, scoring 10 and assisting three in 22 appearances.

Vinicius may only have one goal to his name in the Premier League, but it’s worth remembering that only four of his nine outings in the top-flight have been for a meaningful number of minutes.

Kalajdzic would also resemble a very different style of striker for Spurs than someone like Vinicius, which is what makes these links fairly intriguing.

Nonetheless, the Austrian has played himself into contention for a big move, and at 23 years old there’s time for him to develop even more, he could be a fine option for any club at the price of £15m.

Vinicius’ most memorable moment will unfortunately go down as this bizarre celebration in the FA Cup.