Luis Suárez is under contract until 2022 with Atlético Madrid; however, the 34-year-old’s future could lie elsewhere.

This season, Suárez has found the fountain of youth as he’s scored 19 goals in 32 appearances for the Spanish side. Nonetheless, there’s the potential that the striker could be one and done with Los Colchoneros. 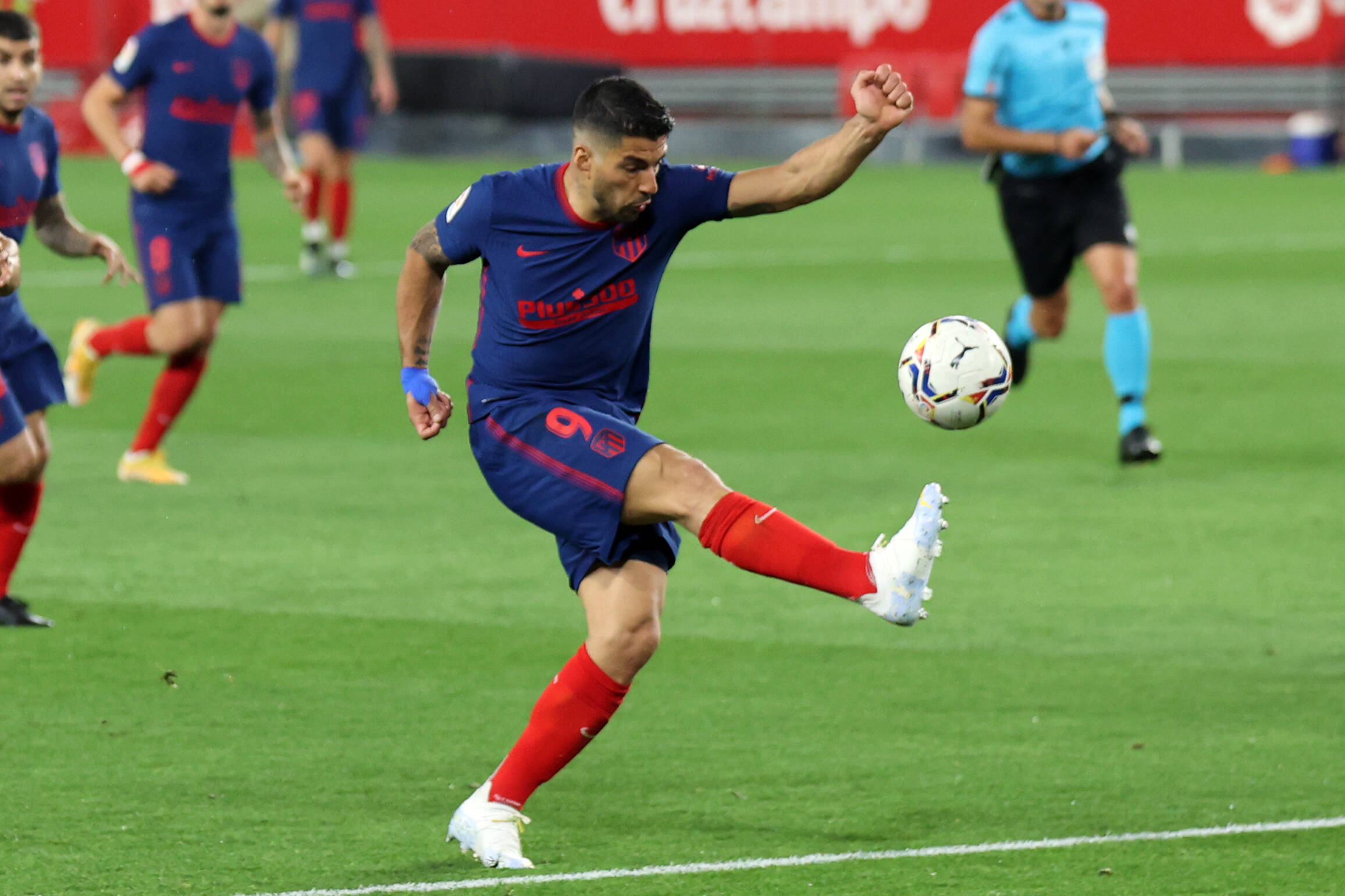 According to Deportes Cuatro (via Diario AS), Suárez is weighing two proposals, one from his former club Liverpool FC and Inter Miami. On various occasions, David Beckham has tried to sign the Uruguay international but failed.

The striker will be 35-years-old next season and could choose to wrap up his European career with a club he experienced success with during his time in the Premier League.

Regardless there’s the chance Suárez could get a start in crossing the pond and get started on his post-European career in South Florida. Nevertheless, there’s a possibility that Suárez decides to see out his contract with Atlético Madrid.