Daryl Dike has spent a few months in the EFL Championship and has taken the league by storm.

The 20-year-old American striker has made 15 appearances in all competitions and scored eight goals for Barnsley FC. Dike arrived at the English club on loan from Major League Soccer club Orlando City SC and has made the most of this opportunity.

Barnsley CEO Dane Murphy spoke about Dike’s future with The Tykes, where Diario AS relaid his comments. 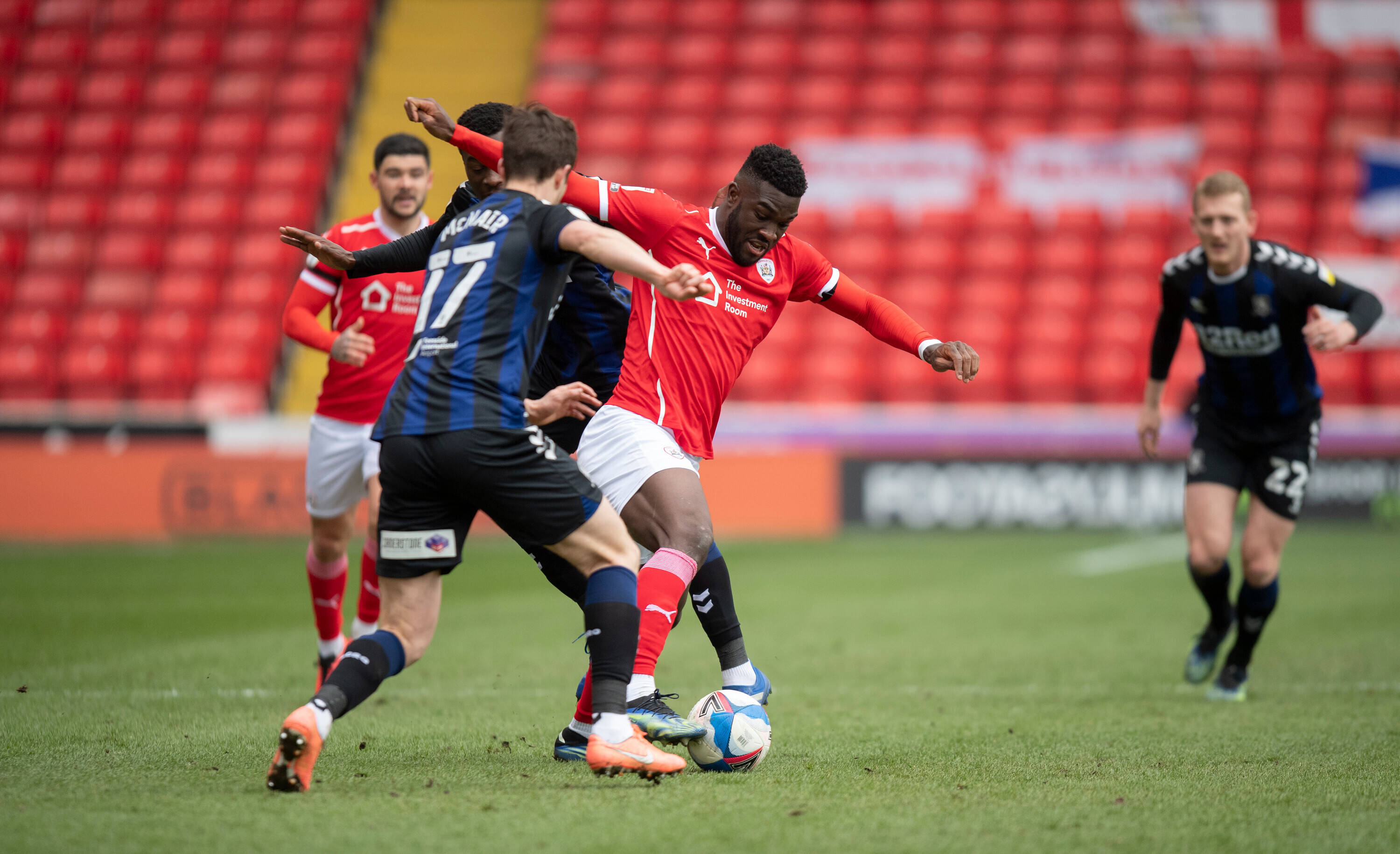 “Dike’s transfer fee is something that grows on its own. It’s been fun watching from afar when you really know what that rate is. It is achievable for Barnsley, but we have to see where we are at the end of the season,” Murphy said.

Orlando City has slapped a $20 million price tag on their new crown jewel, and the MLS club won’t take anything less than that fee. Barnsley currently finds themselves in sixth place and in a position to qualify for the Championship playoffs with a spot in the Premier League at stake.

Regardless, this interview gives the idea that Barnsley is at least open to paying that price for Dike, who also has interest from Premier League clubs. Everton FC, Leeds United, and Chelsea FC have been clubs linked to the American striker.