A stat shared by OptaJoe after last night’s Champions League quarter-finals will make for fond reading for Chelsea supporters.

While the manner in which Chelsea booked their spot in the semi-finals of the competition against FC Porto last night was hardly vintage, it was a job well done, with Thomas Tuchel’s men showing good game-management ability.

They lost on the night, but only as a result of one of the best, lowest xG, goals you’re ever likely to see in the Champions League. Tuchel won’t be overly concerned about that at all. 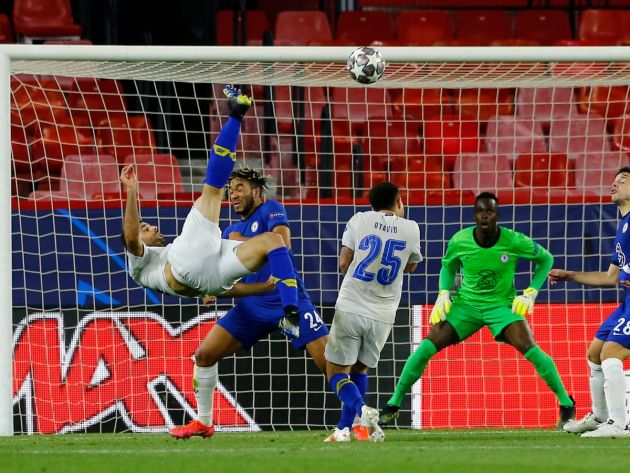 Mehdi Taremi scored arguably the goal of the season in the Champions League.

All that matters is that Chelsea are two games away from the Champions League final, and as OptaJoe reveal, no English club has never been at this stage more than the Blues.

8 – @ChelseaFC have reached the UEFA Champions League semi-finals for the eighth time, more than any other English side in the competition’s history. Accustomed. pic.twitter.com/kjpVJE8JmJ

They overtook Manchester United’s record of seven last night, but with the Red Devils having won the competition three times, and Chelsea’s 2012 triumph being their only to date, United fans won’t be overly disappointed.