According to the Telegraph (subscription required), Chelsea have denied that manager Thomas Tuchel told Porto counterpart Sergio Conceicao to ‘f**k off’ after being accused of having ‘insulted’ his rival.

The second-leg of the Champions League quarter-final tie was played at the stadium of Sevilla, with the Blues advancing with a 2-1 aggregate lead after losing the second meeting 1-0 to a late stunner.

The Telegraph have shockingly reported that Chelsea players and staff faced insults of ‘filho da puta’ which translates to ‘son of a bit*h’, as well being with calls of ‘suck my d***’ from Porto’s people.

It’s added that Chelsea are unlikely to make an official complaint regarding their abuse, however Porto could still face punishment from UEFA in what may be some of the easiest fines they’ll ever collect.

Porto boss Sergio Conceicao claimed that he was ‘insulted’ by Tuchel after the match, though a Blues spokesperson has now denied the accusation and called it ‘nonsense’.

See More: Chelsea star becomes first since Lionel Messi in 2011 to suffer this in the Champions League in damning stat 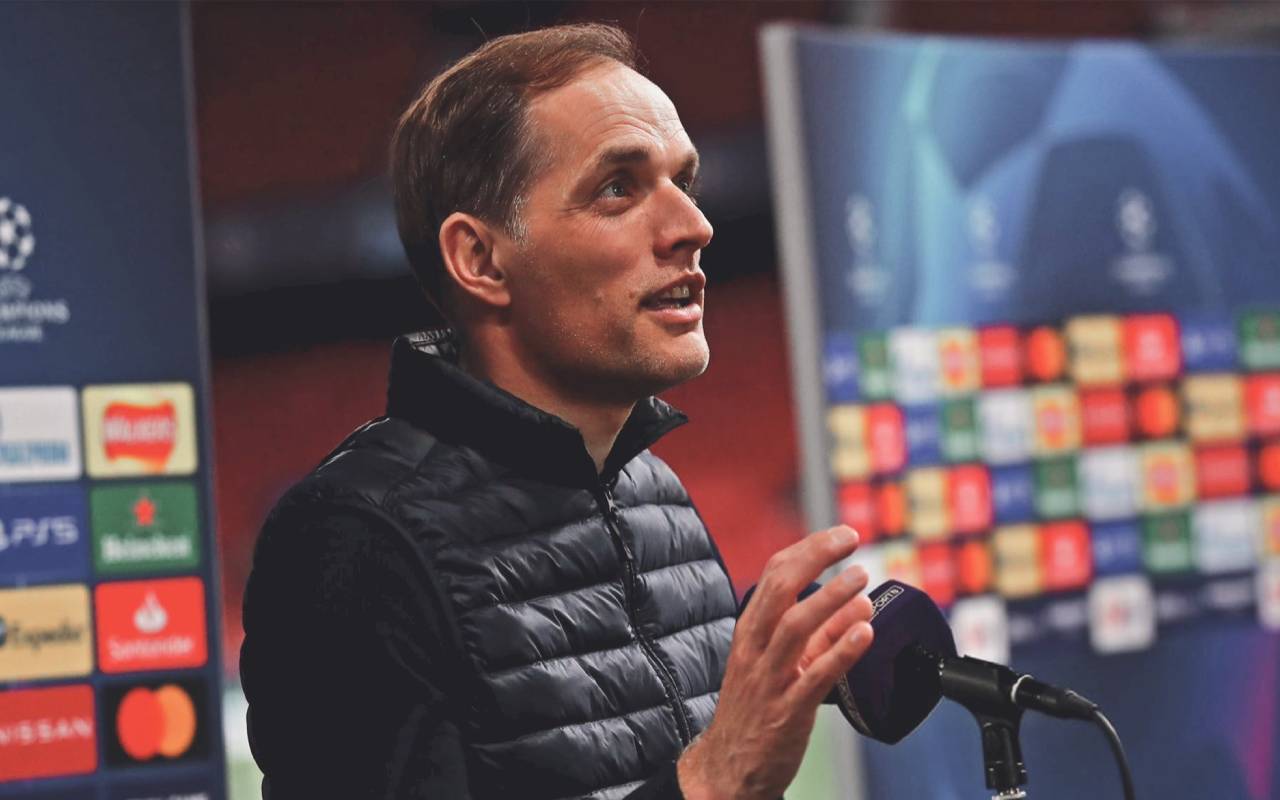 Thomas Tuchel spoke after the victory and actually played down the clashes, as well as claims he ‘insulted’ Conceicao…

The Telegraph add that Chelsea players who had agreed to swap shirts with their respectfully lesser-profile opponents were hit with verbal use when requesting that the exchanges were done in the tunnel.

It’s not surprising to see that the collection of insults from Porto players and staff ended up angering Chelsea players once the jibes were translated and understood, sparking a clash at the final whistle.

Porto’s apparent bitterness towards rivals in the past is also mentioned in the report, the Dragons mentioned the ‘racism’ by Bernardo Silva on friend Benjamin Mendy after the draw with Man City in the Group Stages of this season’s competition.