There’s plenty of speculation as to whether Zinedine Zidane wants to continue as Real Madrid’s manager.

In a poll conducted by Marca back in December, more than 50-percent of Los Blanco supporters voted that Zidane will depart the Spanish side.

However, one former Real Madrid player hopes that this isn’t the case and the French tactician remains the gaffer. Hugo Sánchez spent seven years with Real Madrid, where he scored 193 goals in 258 appearances.

During an interview on Cadena SER (via Diario AS), Sánchez made it known that he hopes Zidane remains the manager of his former club. 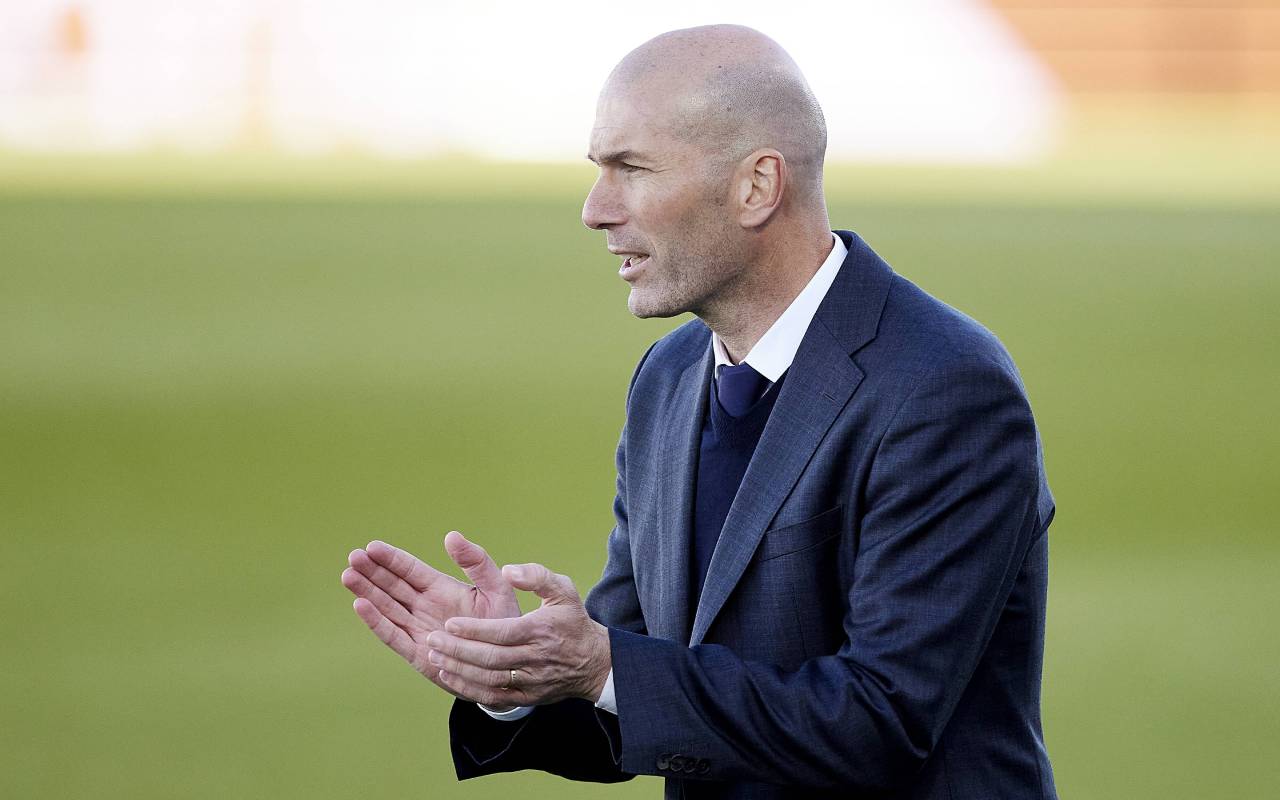 “I would like him to continue because he deserved it. He was always very questioned. We have all started that way, but it takes time. At Madrid, he had patience with Zidane,” Sánchez said.

Zidane is in his second stint as manager with Los Blancos, and over the last few years, no other gaffer has reached the levels of what the French tactician has with the Spanish side.

After departing for the first time, Real Madrid replaced him with Julen Lopetegui and Santiago Solari, respectively. Both of those managers would end up sacked, and Zidane returned.

Perhaps Real Madrid supporters don’t want to see the Spanish side go through that again.