Former Real Madrid forward Hugo Sánchez made over 250 appearances for Los Blancos in his seven years in the Spanish capital, so his opinion carries weight.

The 62-year-old interviewed with Cadena SER (via Diario AS), where the Mexico international discussed Vinícius Júnior. Sánchez states that to be at Real Madrid, players need to be the best of the best.

Sánchez adds that although he’s liked the 20-year-old’s recent form, there’s still more room for improvement for the young forward. 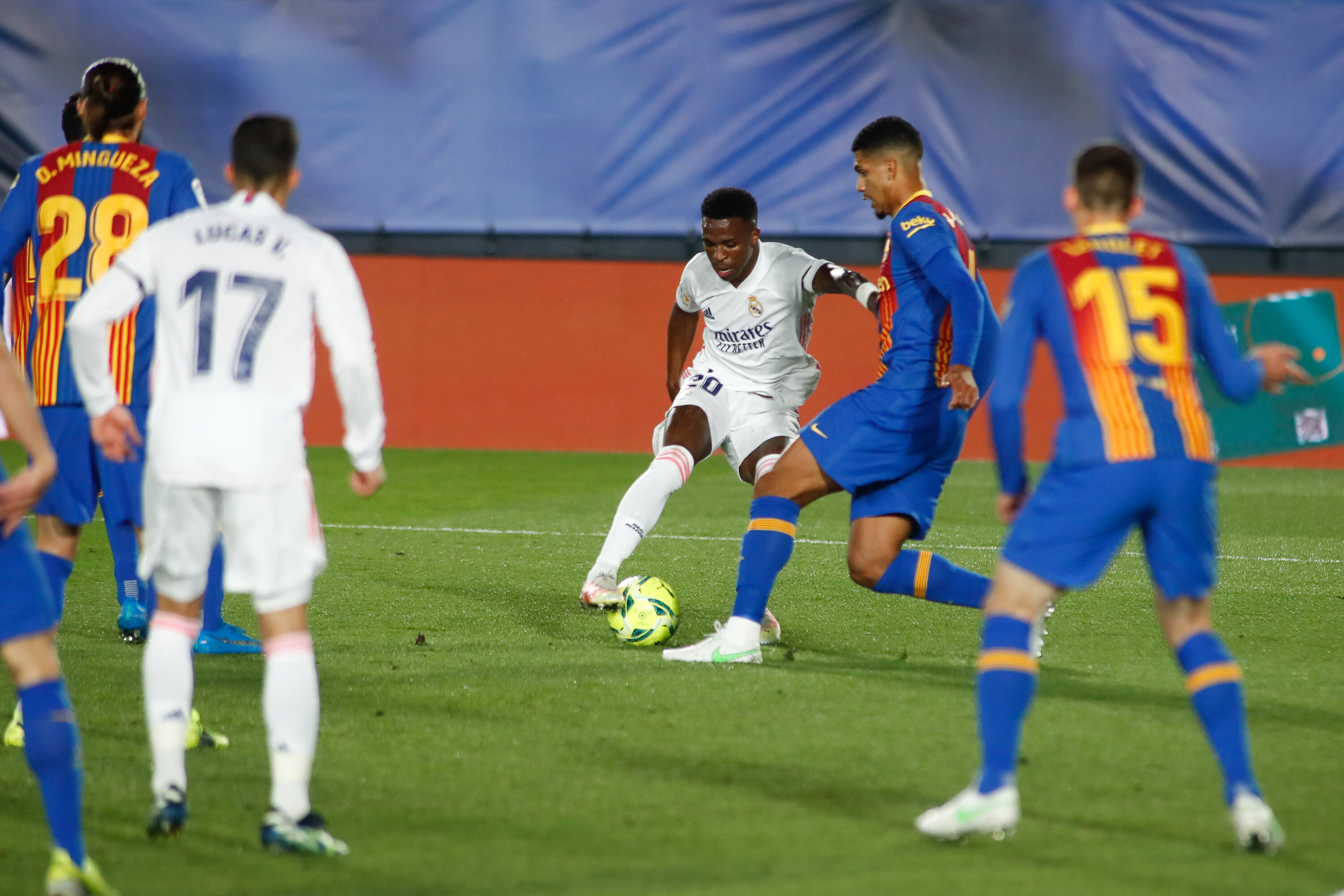 “[Vinícius] has a lot of quality and talent, but he lacks precision in the last pass,” Sánchez said. “There is a Vinicius before and after Liverpool. He can be a crack, but if he were, his coach I would have an hour to train the shot on goal for two hours.”

Over the past couple of fixtures, Vinícius has looked like the player Real Madrid supporters have wanted to see.

The Brazil international has made an impact for Los Blancos in the fixtures against Liverpool FC, where he scored two goals. Despite not scoring, Vinícius had three key passes and won eight of his 14 duels against FC Barcelona.

Plenty of Real Madrid supporters hope that these notable performances from Vinícius are a sample of what’s to come from the 20-year-old.