Thomas Tuchel has revealed that Chelsea will be without Mateo Kovacic for their FA Cup semi-final clash with Manchester City on Saturday, report the Metro.

Kovacic, who has once again been one of Chelsea’s players of the season, missed the second leg of their Champions League quarter-final clash with Porto through injury.

While Chelsea’s two-goal buffer that they gained in the first-leg was enough to see them safely through to the semis, Kovacic’s absence hardly bodes well going forward.

The Croatian starts in full-strength Chelsea side, which is why Tuchel will be so frustrated to have learnt he will not be available to face Man City at the weekend, either.

“Unfortunately yes I was very sad yesterday to see him after twenty minutes in training to have this little muscle injury more or less out of nothing.”

“We played little boxes after training just to have a little sweat and he felt his hamstring. So he is for sure out of the game against City as well which is a big loss.” 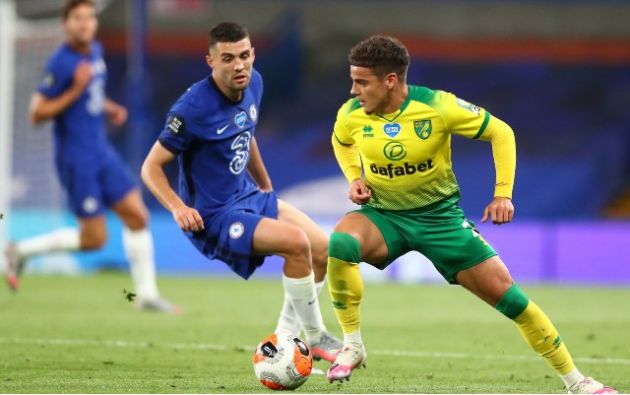 Mateo Kovacic is a key figure in Chelsea’s midfield.

“I was very sad for him because we don’t have so many experienced players that have played Champions League many times so if you see him when the anthem is playing and he stands there that he’s relaxed and he’s a hard fighter – everyone is happy to have him around. So we did it for him today.”

With Chelsea competing to win the Champions League, FA Cup and finish in the top four, Tuchel will want Kovacic back available as soon as possible.

From a Chelsea perspective, they’ll be hoping that the damage done to the former Inter Milan and Real Madrid midfielder is nothing too serious.