Dani Alves spent most of his time in Europe at FC Barcelona, where he played for eight years; however, the marriage ended after he went to Juventus FC, where his stint could’ve lasted longer than it did.

Alves is active on social media and will often answer questions in his Instagram account. One follower asked him why he left Juventus after one season, and Mundo Deportivo would relay the response from the 37-year-old. 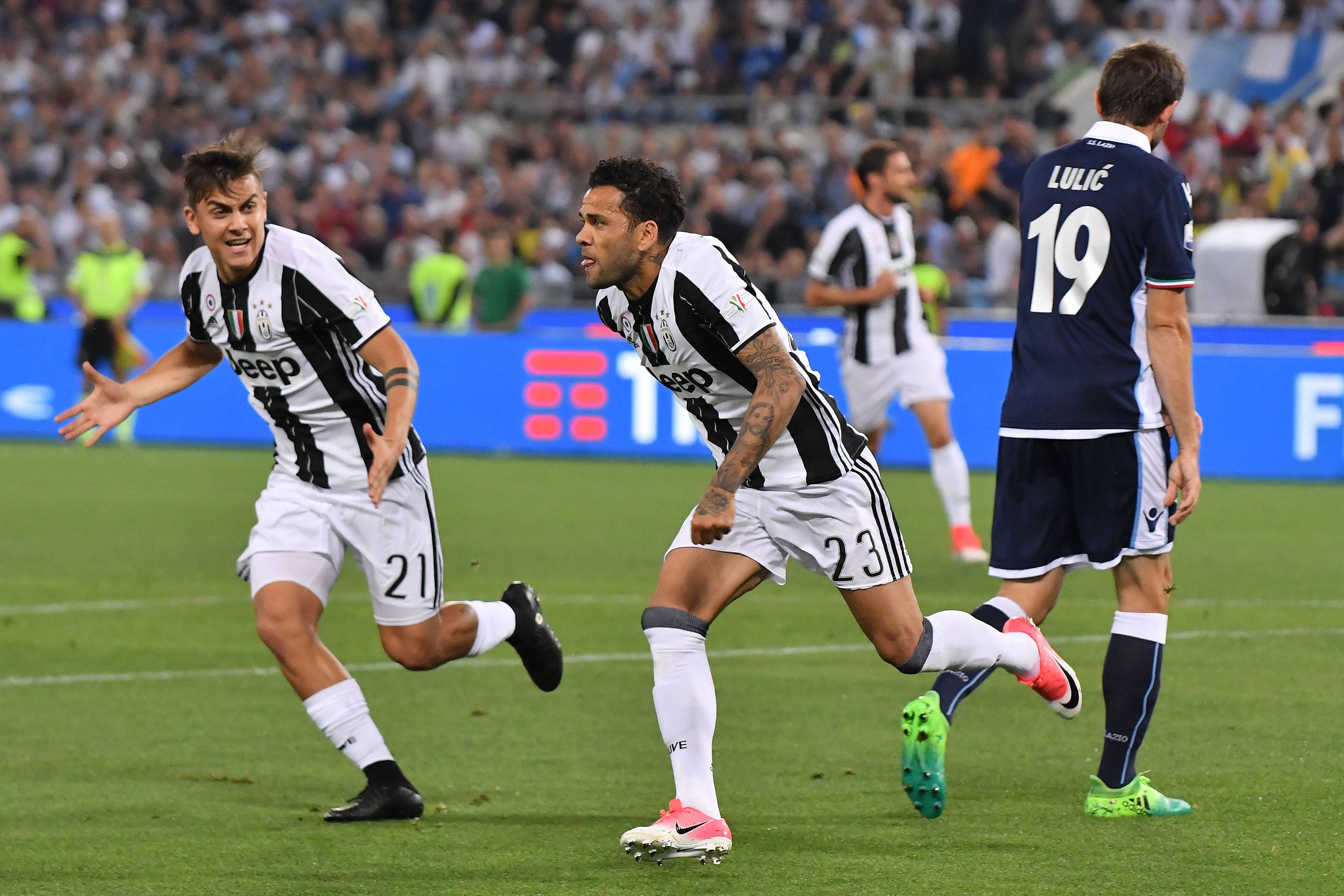 The São Paulo FC midfielder stated that it wasn’t his decision to leave after the 2016-17 season. Alves says that Juventus would be heading in a different direction when it comes to their philosophy.

“They told me they would change the way they play and it was not true!” Alves said.

Alves would head to Paris Saint-Germain, where he’d spent two seasons with the French giants. Once his tenure with the capital club was over, the veteran decided his time in Europe was over and went home to Brazil, where he’d sign with São Paulo.

It would be interesting to see what Alves’ final seasons in Europe would’ve been had he stayed more than one season in Turin.