As the final sprint for a European place begins, Everton manager, Carlo Ancelotti, is already preparing for life in 2021/22.

The Toffees have been excellent at times this season, but have flattered to deceive on many occasions, and it’s clear that some members of the first-team squad need to be replaced if the Italian wants to improve things next season.

One of those players that seems certain to be on the way out is Josh King, who was signed on a short-term deal in January from Bournemouth. 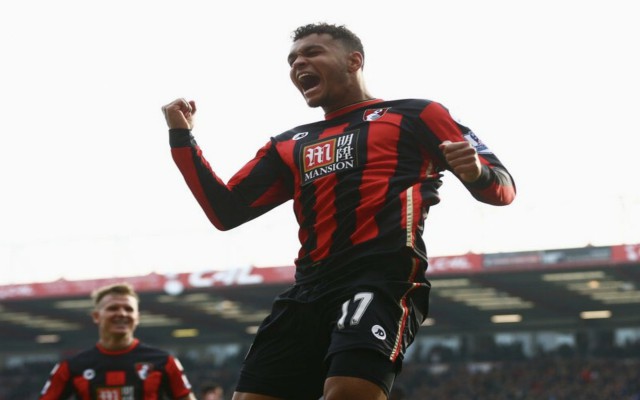 The player has proved to be an incredible flop, and in the entire time he’s been at the club, he hasn’t been part of the Everton starting XI.

According to Football Insider, Galatasaray want to take him to Turkey and make him one of their star players.

Whilst it’s unclear if the move appeals to King or not, he doesn’t have a future at Goodison Park.