Manchester City finally got over their Champions League quarter-final hurdle under Pep Guardiola after seeing off Borussia Dortmund on Wednesday night.

It gives the Catalan a real chance of a first title in the competition since he managed Barcelona, with this year being the 10th anniversary of when his side tore Manchester United apart at Wembley in surely what is the benchmark in terms of European final performances.

One Man City player hasn’t played any part in their run to this season’s semi-finals, and he’s desperate to return to show Guardiola what he’s capable of on the biggest stage.

Yangel Herrera is on loan at La Liga outfit, Granada, who take on Manchester United in the Europa League on Thursday. 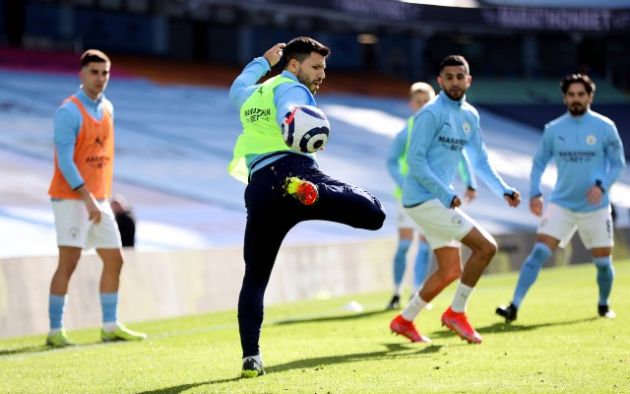 “Being with Pep was a masterclass,” he was quoted as saying by The Sun.

“It helped me see that one day I should have my place there. I didn’t feel weird in that dressing room. I was surrounded by great footballers.

“I work to achieve something like that. I don’t know if Pep’s the best in the world but he needs to be on the podium. Anybody can see what he’s brought to football.”

Though the Venezuelan has acquitted himself well in the Spanish top-flight over the past couple of seasons, it’s difficult to see how he gets into a City squad that are packed full of world-class superstars.