After another great night of Champions League football, the final four in the 2020/21 edition are now known.

Each side are just 270 minutes from glory, and all will believe that they have a chance of lifting the trophy in Istanbul.

However, it’s difficult to look past Los Blancos at this stage.

Zinedine Zidane has proven to be the master of the European knockout tie, having lost only once as a manager after the group stages of the premier competition has concluded.

Against an admittedly improving Chelsea, they’ll have too much nous over the two legs for the Blues. 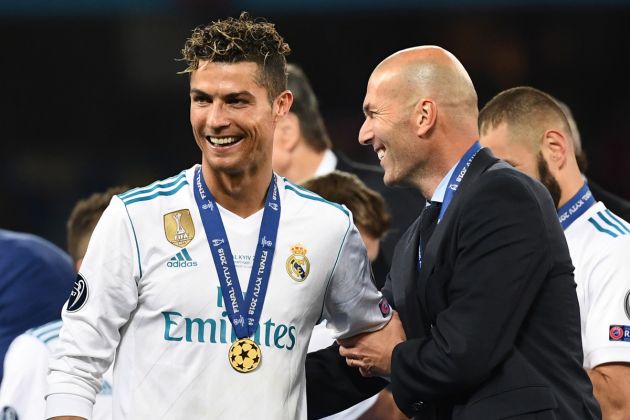 Thomas Tuchel has had his squad dancing to his tune from day one, but they’re not yet at the level to be challenging a team such as Real, and all of the experience that they bring to the table.

PSG will believe it’s finally their year after disposing of their conquerors in last year’s final, Bayern Munich, and whilst the likes of Kylian Mbappe and Neymar will arguably prove too strong for a Man City side in this stage of the competition for the first time under Pep Guardiola, the Ligue Un outfit always appear to struggle against Los Blancos.

If Zidane is to guide Real to a 14th Champions League, it would truly cement his legend at the club and ensure that the Spanish giants remain the best of the best.