The Major League Soccer season is about to get underway, and a matchup between Inter Miami and LA Galaxy will see two Manchester United FC acquaintances meet in this fixture.

Phil Neville, who now heads the Inter Miami club as manager, spent the 2013-14 season as an assistant coach on the Manchester United bench. One of the players on the squad was current LA Galaxy striker Javier Hernández.

Neville spoke to the media where Diario AS relayed his comments about the former Manchester United striker. 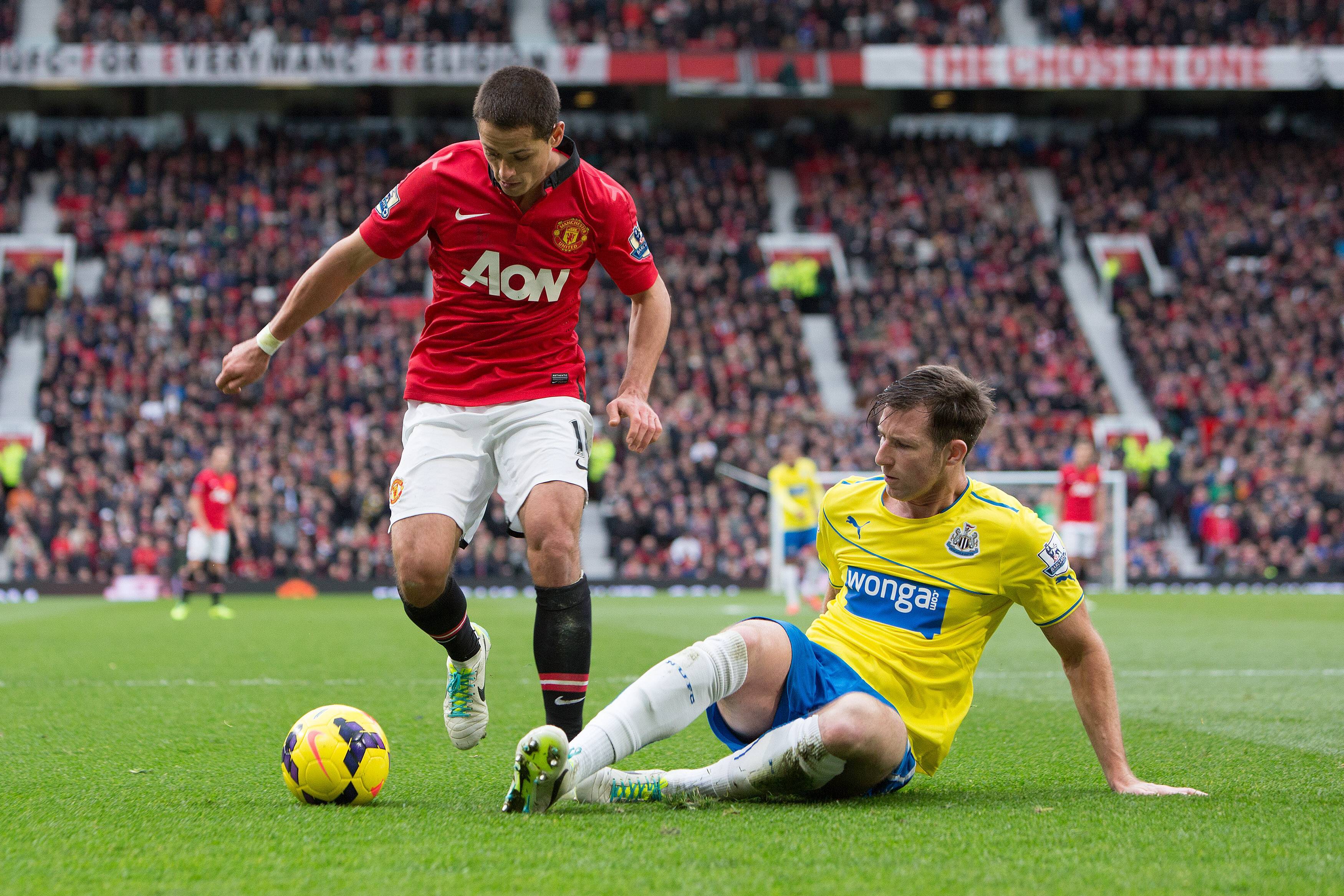 “When people ask me Chicharito, the first thing that comes to our mind goals is a scorer checked. When he was at Manchester United as part of a great team, he was the super substitute; his goals were fantastic,” Neville said.

“I trained him when I was an assistant there, so I know his qualities, what he can contribute; I know he is hungry to win after what he suffered last season. He will do all the movements to be close to the goal, but we have to make sure we stop someone who has played at the best level and against the best defenses.”

Inter Miami will be looking to turn the page on a strange inaugural season. Co-owner David Beckham is taking a more prominent role in the club, which led to Neville’s appointment as manager. They’ll look to have a better 2021 campaign in their second year.

Meanwhile, Hernández is also looking to rebound after a tough first season in Los Angeles where he only scored two goals in 12 appearances in an injury-riddled 2020 year.