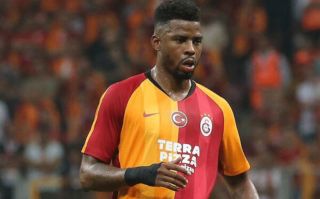 It’s unlikely to be be good news if a senior figure at the club is publicly talking about a player, but this recent story for Turkey is an odd one for sure.

Dutch defender Ryan Donk has spent five years at Galatasaray and he’s been a fairly regular member of their first team, but it seems he’s starting to focus too much of his time and effort towards another activity:

It seems that the Chairman isn’t happy with the player’s current effort in training and results on the pitch aren’t living up to expectations either,

Presumably when he says he’s tired of them he’s talking about dealing with the fallout from the PR point of view and he’s not talking as a participant, but it’s one way of letting the players know you aren’t happy with them.