It’s been a long time coming, but in just a few short weeks, supporters will be allowed back into grounds up and down the country.

Over a year has passed since fans were allowed inside stadiums in any sort of vast numbers, and although there will of course be protocols to follow, the fact that the final two games of the season will have people back in the stands will be a relief to everyone.

According to the Daily Mirror, the Premier League have announced that those matches will see up to 10,000 supporters at each game, albeit no away fans will be allowed to travel or go in the ground.

To enable every team to have some support, at least one of the final two games for every team will be played at home. 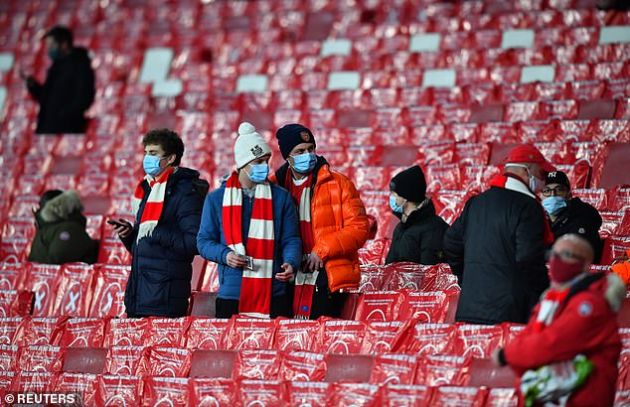 In order to ensure that the penultimate round of matches has fans present, matchweek 36 has been moved from May 11/12 to May 15/16.

These will be the last set of fixtures to go ahead behind closed doors.