Though the Egyptian King hasn’t been at his best this season, he’s still been a solid enough performer for Liverpool and is arguably one of the first names on Jurgen Klopp’s team sheet.

However, it’s believed that he still desires a move to La Liga, and to that end, Deportes Cuatro, cited by the Daily Express, are reporting that the Reds see former superstar, Luis Suarez as an ideal replacement. 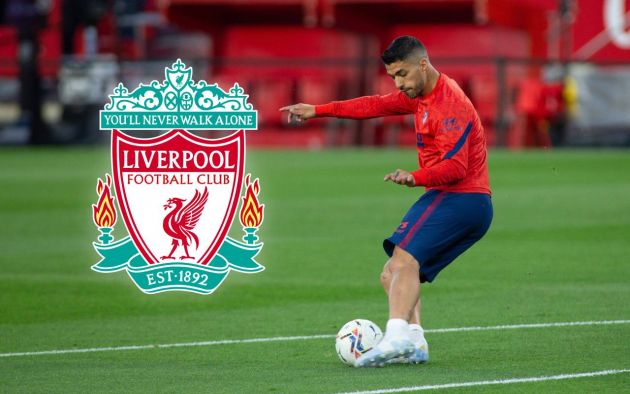 The now 34-year-old Suarez departed the Anfield outfit back in 2014, but would surely be welcomed back with open arms if he continued to show the goalscoring instinct he’s displayed at current club, Atletico Madrid.

There does appear to be one stumbling back to any reunion happening mind.

It’s reported that the Uruguayan is perfectly happy with life at the Wanda Metropolitano, and so tempting him back to Merseyside may be difficult.