Ole Gunnar Solskjaer will have a busy summer ahead of him, however the final stages of the 2020/21 Premier League and Europa League campaigns end up.

The Norwegian knows that Manchester United need to improve dramatically in some areas in order for them to get nearer to the titles that they desire, and to that end, his transfer business this summer has to be spot on.

No more excuses from Ed Woodward or anyone else at the club either. If they want to be an outfit that are going places again, then trying to drive salaries and transfer fees down for top players to bargain basement prices is nothing short of an embarrassment for this great club.

One player whose future still hangs in the balance is Tahith Chong’s. 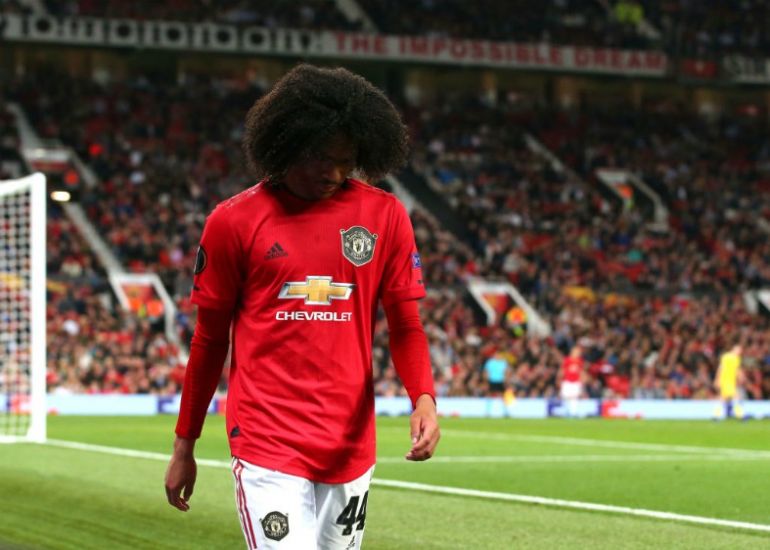 The youngster has been on loan at Club Brugge since January, and The Sun report that the club are keen to make the deal permanent.

However, he doesn’t intend making any decisions until after the season finishes and he’s spoken with family.

“I look at it step by step. If I start thinking about where I want to be next year, I wouldn’t be focused on Anderlecht next Sunday,” he said to De Kraant van West-Vlaanderen cited by The Sun.

“I can only do my utmost. And enjoy the game. I always try to play football with a smile.

“My focus is now on the two remaining matches and the play-offs. You will have to prove yourself there anyway.

“(If I could choose) then I would go home and discuss it with my mum and dad. Then I’ll listen to the pluses and minuses. Then we’ll work it out as a family.”

Given the level that United want to get to, with respect, Chong is probably better off staying with the Belgian club and forging a new career there, rather than hoping to catch Solskjaer’s eye on the odd occasion.