While Liverpool’s forward line has been struggling to deliver the goods of late, Mo Salah’s individual numbers haven’t waned, despite speculation linking him with a switch to La Liga.

Writing in his column for Sunday World, former Manchester City star Richard Dunne has suggested that the No.11 could be sold come the season end in order to facilitate a spending spree in the summer.

“They definitely need new faces in the squad. What Liverpool have done over the last three years has been amazing, they have been so intense in their play and hugely successful, but this season they ran out of steam,” the Ireland legend wrote.

“They ran out of the energy which made them different when they were winning the Champions League and Europa League.

“They have struggled this season and they need a change, that new identity to allow them go again.

“Salah, or at least the people around Salah, has been flirting with other teams throughout the season and he has the look of a person who is not happy.

“I’ve seen him when he’s been substituted and he hasn’t reacted in the right manner, what you’d expect from a player like him.

“Liverpool could cash in on him, and then the challenge would be to use the transfer fee received wisely.”

Valued at €110m (according to Transfermarkt), the Egyptian would certainly fetch a hefty figure for Jurgen Klopp ahead of what many see as being a pivotal window for the club.

The German is said to have prioritised the forward line ahead of the summer, with much of the potential fee the Reds would receive for the former Roma star likely to be reinvested towards a replacement.

Salah has made clear his intention to stay at the club – whilst also leaving the door open for a big money move to Spain – though it’s clear that this will come at the cost of a bumper new contract at Anfield.

With Liverpool running a tight ship financially, there remains the possibility that side could cash in on one of their most valuable assets if a compromise can’t be reached. 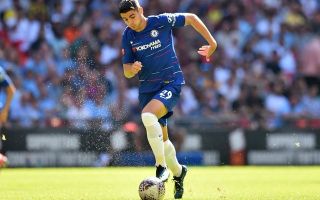 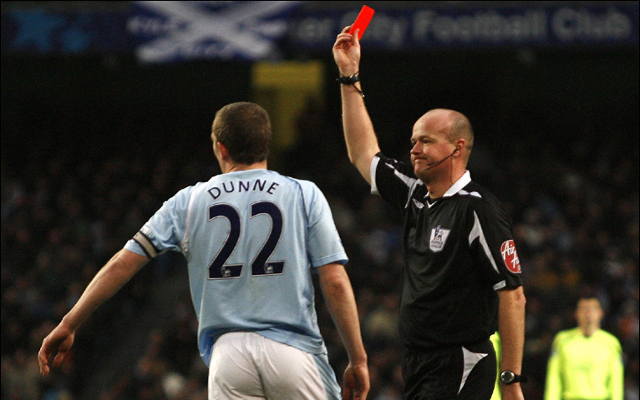