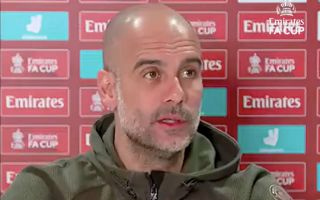 Chelsea have been given a boost ahead of the FA Cup semi-final this evening, with Pep Guardiola confirming that Ederson will not be starting between the sticks.

Man City are a side who like to rotate players, with Guardiola shuffling his pack throughout the FA Cup campaign to date, and still reaching the semi-final stage. That’s testament to the strength he has within his ranks.

Guardiola is likely to make changes once again against Chelsea this evening, not because it’s an insignificant fixture, but rather through necessity – with Man City still competing across four competitions.

He has already confirmed one selection decision which has been pre-determined, with Guardiola confirming that Zack Steffen will start in goal, with usual number one Ederson on the bench for City. 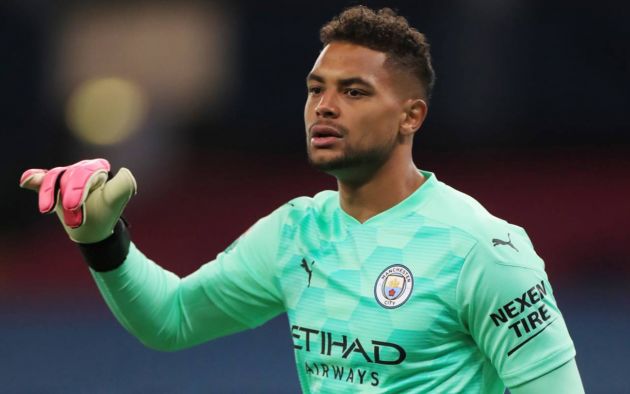 Chelsea fans will understandably see this as a boost to their hopes of beating Man City and reaching the final of the FA Cup, where they would be facing either Leicester City or Southampton.

However, they ought to wait and see whether Thomas Tuchel gives Kepa Arrizabalaga a chance in goal before getting too excited about Steffen’s involvement. 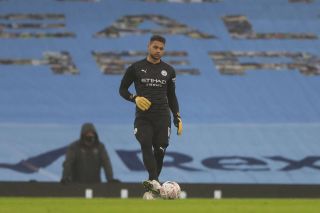 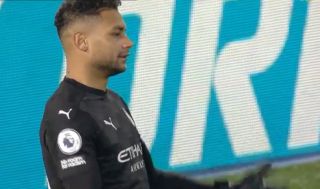 Video: Early nightmare for Man City’s Zach Steffen as he forgets the pass back rule against Chelsea January 3, 2021 16:47
Chelsea FC 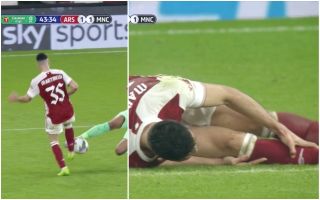