FC Barcelona will see the return of Joan Laporta as president of the club, resulting in significant changes.

One area of the Spanish club that Laporta will address is La Masía, and there’s a former Barcelona player that could be leading the charge in helping develop the future talent for the Catalan club. 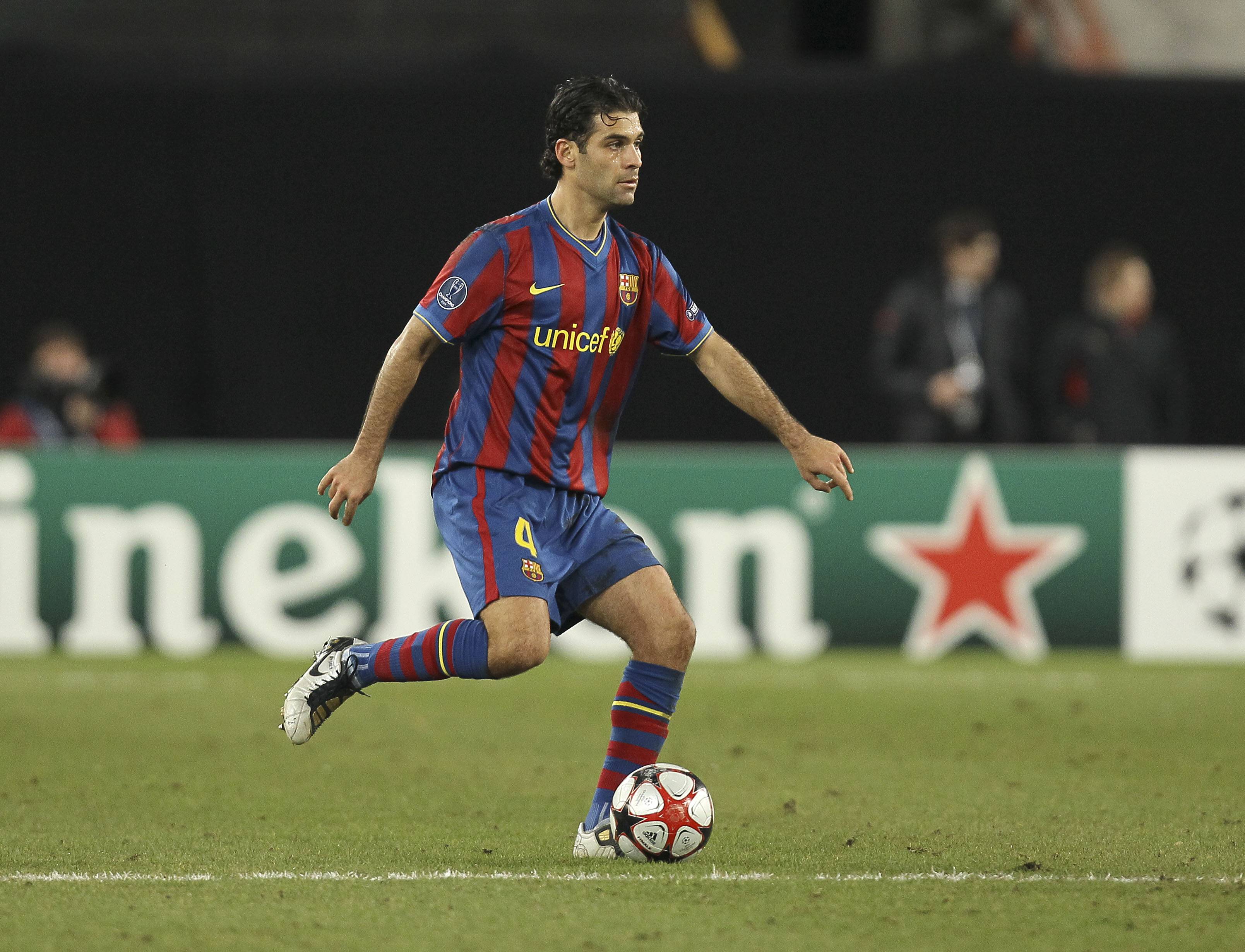 According to Sport (via Diario AS), Rafael Márquez, who spent seven years with Barcelona, has been contacted by Laporta and has offered the former defender the opportunity to help lead the youth system.

The report doesn’t state which group of the youth system the Mexico international will lead, but this signifies that Laporta wants to bring in people, who he has previous ties to, and trust as he prepares for his second stint as Barcelona president.

Márquez does have experience managing at the youth levels. The 42-year-old recently headed RDS Álcala Cadet for a few months before putting in his resignation.