According to Sport Witness via Veronica Inside, Leeds United have a ‘concrete interest’ in Ajax left-back Nicolas Tagliafico, according to journalist Valentijn Driessen, De Telegraaf’s Head of Football.

Driessen reported that Leeds would like to sign the 28-year-old in a pretty bizarre way, stating that the Argentine star will probably meet referee Anthony Taylor again with a move to Yorkshire mooted.

That was a reference to the fact that Taylor refereed Ajax’s Europa League second-leg tie to Roma on Thursday night, in which they were knocked out of the competition.

The Mirror have since reported that the Peacocks are already working on a deal, with Marcelo Bielsa identifying compatriot Tagliafico as an ideal recruit.

Left-back has been a little bit of a problem position for the side in recent years, they don’t have a natural option, but Ezgjan Alioski and Stuart Dallas have looked solid there over the past two seasons. 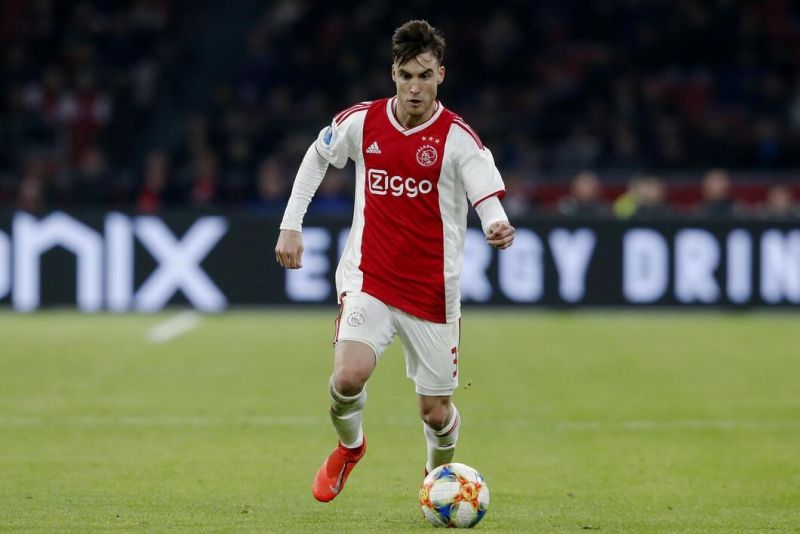 Tagliafico has been superb for Ajax since joining three-and-a-half-years ago.

Here is what Driessen had to say on the future of Tagliafico:

“He [Tagliafico] will probably meet that referee [Taylor] because Leeds United would like to have him.”

Tagliafico was handed the blessing to leave the Dutch powerhouses last summer, as legend Edwin van der Sar confirmed to Reuters, as he decided to stay in the summer of 2019 after wide interest.

Unfortunately, the big move that the full-back deserves never came to fruition, perhaps due to the Covid-19 pandemic, despite Mundo Deportivo reporting interest from Barcelona and Atletico Madrid.

Tagliafico signed a one-year extension last summer, tying him down to the club until the summer of 2023. He’s been at Ajax since January 2018 and has made 135 appearances across all competitions.

The Mirror also note Tagliafico’s aggression, as signified by his booking record, which would make the ace the kind of marauding and hard-working player that’s perfect for Bielsa’s system.

Tagliafico has continued to impress since the 18/19 season in which Ajax completed the domestic double and defied the odds to each the Champions League semi-finals.

The left-back scored five times and provided seven assists from 38 outings last season and has so far contributed a goal and three assists in 36 appearances across all competitions this term.

Considering that Alioski’s contract is expiring this summer, with no signs of a new deal, and the fact that Dallas is starring in midfield right now, a left-back should certainly be a priority for Leeds this summer.

If the Yorkshire outfit were to swoop for Tagliafico as well, Bielsa could use his vast links in Argentina to also get an in-depth personal report on the defender, which is always helpful. 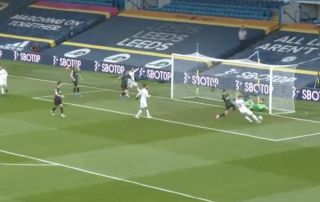