Liverpool have no intention of improving the terms they have offered to midfielder Gini Wijnaldum, according to the Liverpool Echo.

As is mentioned in the report, Wijnaldum’s contract with the Reds comes to an end this summer, meaning Jurgen Klopp could be set to lose a key player without receiving a penny in return.

The Dutchman has been a key figure in all that Liverpool have achieved over the past few years, but if the Liverpool Echo’s information is to be believed, Klopp will be heading into the much-needed rebuild and refreshment without him. 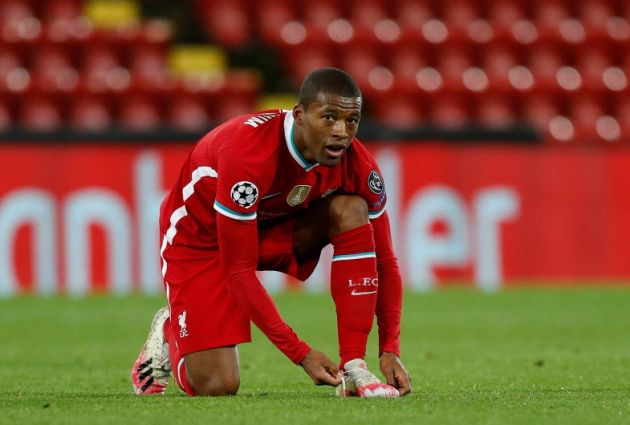 Georginio Wijnaldum could be leaving Liverpool this summer.

The report claims that Liverpool believe what they have offered to Wijnaldum already is sufficient and have no intention of increasing their offer in hope of convincing him to stay.

An impasse in talks this close to the end of his contract essentially confirms that he will be out of the door, with the Liverpool Echo describing him as ‘set to leave’.

Liverpool will have to break the bank to sign a suitable replacement, so you wonder why they didn’t just pay Wijnaldum what he wants. Although, ageing players and new, lucrative contracts are never a good combination.