In the second leg, Manchester United saw Edinson Cavani continue his quality form as the 33-year-old scored the first goal. After the matchup, Paul Pogba spoke to ESPN (via TNT Sports), where he stated that he hopes Cavani remains with The Red Devils past this season. 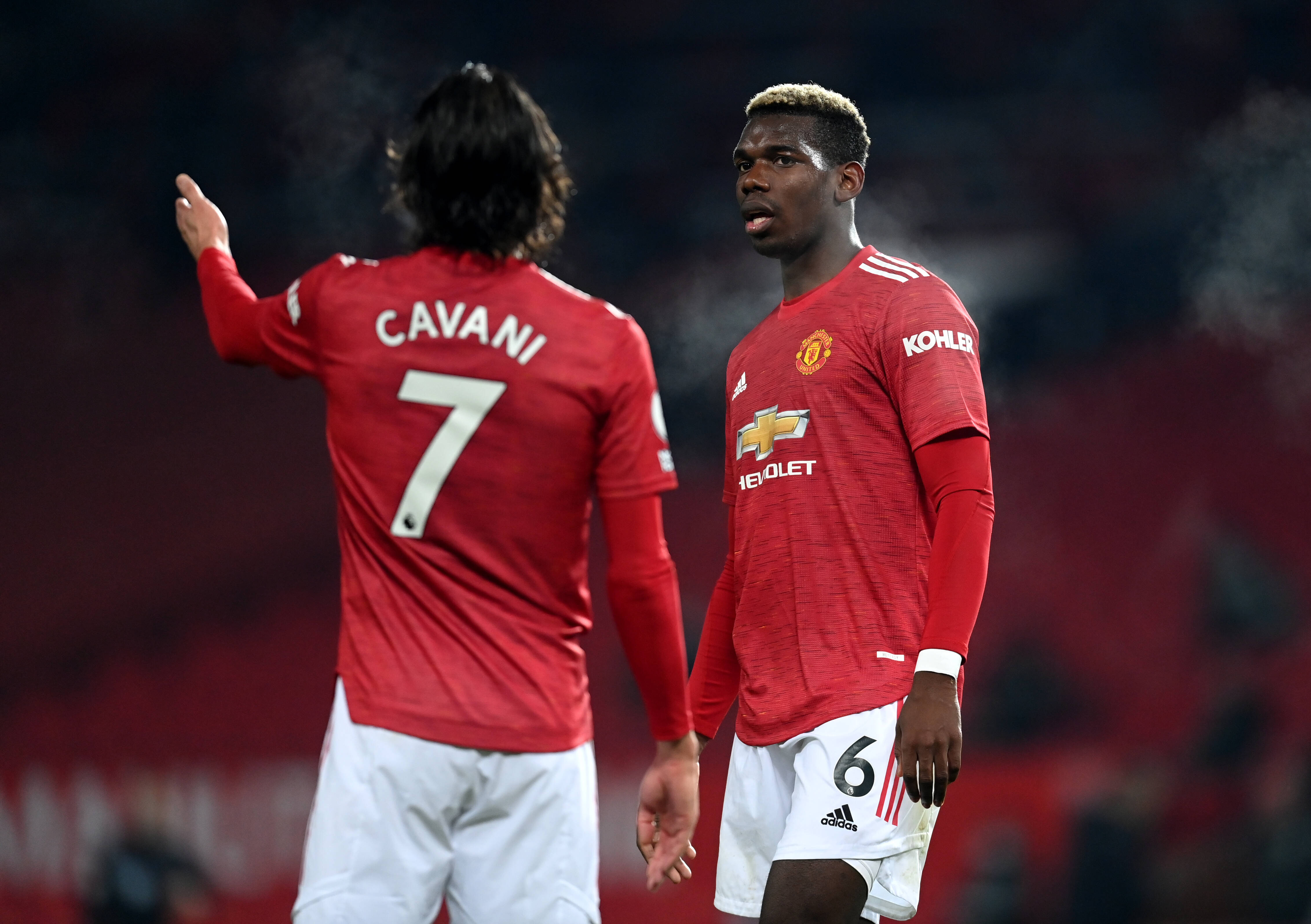 “Edi is a world-class player, a total forward, now there are few complete forwards, and he is, he is a finisher,” Pogba said.

Cavani will see his contract expire in June, and there are talks about a possible move back to South America. Boca Juniors has shown interest in the last couple of months, but with the 2022 FIFA World Cup next year, Cavani could stay another season with Manchester United, so it’s a tough decision on his hands.

In another part of the interview with ESPN, Pogba stated that he’d like to visit Argentina and considers himself a Boca Juniors due to former teammates Marcos Rojo and Carlos Tevez talking about the club Pogba.

“I am always in contact with Carlitos and Marcos. I am a Boca fan. At the moment, only Boca. I want to go to Argentina to know the meat that I know is wonderful and to see my friends Marcos and Carlitos’ El Apache,” Pogba said.