Florentino Perez has reportedly had a change of heart over Martin Odegaard, with the Arsenal loanee set to stay at Real Madrid.

After impressing out on loan with Real Sociedad last term, Odegaard returned to Real Madrid to compete for first-team minutes under the stewardship of Zinedine Zidane.

MORE: Arsenal youngster proves he simply has to start every game as he’s given Europa League Player of the Week

After the Norwegian had a hard time winning opportunities to impress, he departed on loan once again in January, with Arsenal providing a destination for the midfielder.

Odegaard has improved week-on-week with the Gunners, so you get the impression that the bulk of the fanbase would love to see him stick around at the Emirates. 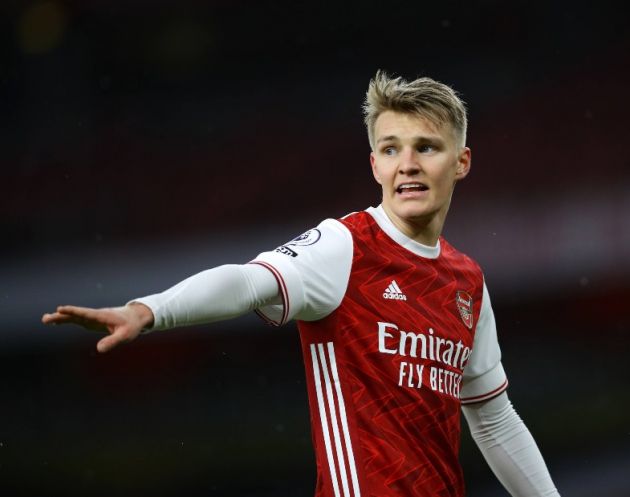 We’re beginning to see the best of Martin Odegaard at Arsenal.

However, according to Don Balon, they’re set to be left disappointed, with Florentino Perez now deciding that he wants Odegaard to stay, as he sees him as the heir to Luka Modric.

The report claims that any proposals made for Odegaard will be rejected, which would leave Mikel Arteta with a gap in his squad and some hard boots to fill.