Edinson Cavani’s contract with Manchester United expires in a few months, and the 33-year-old will have a decision to make concerning his future.

The striker could stick around another season with Manchester United to remain at a top form ahead of the 2022 FIFA World Cup or perhaps head home to South America to be closer with family.

If Cavani chooses to depart The Red Devils, the likely landing spot for the Uruguay international would be South American giant Boca Juniors. The Argentine club has flirted with the Manchester United striker over the past few months; nonetheless, nothing has materialized.

Kevin De Bruyne reacts to winning Player of the Match against Canada: “I don’t know why I got the trophy”
David Beckham “open to talks” over potential takeover of Manchester United
Serie A giants ‘battling’ to sign outcast Chelsea star after World Cup 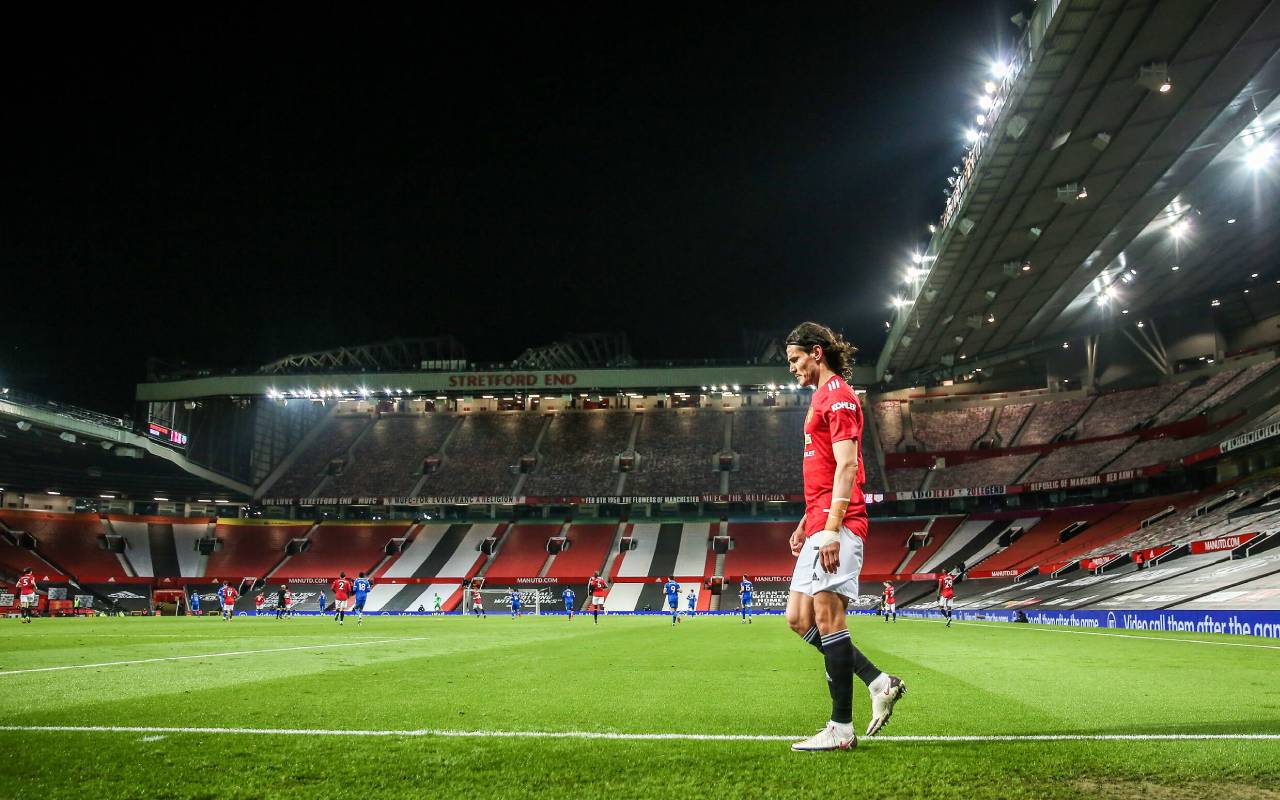 However, one Boca Juniors club chief states that he sees the possibility of Cavani coming to his home continent this summer to wrap up his playing career.

Jorge Bermúdez, a member of the Boca Juniors Football Council, spoke to radio program Super Miter (via ESPN) to discuss the Cavani rumor and what he believes will happen with the Manchester United striker.

“I see it possible that Cavani comes to Boca. Human beings have principles, and sometimes the family theme is strong, and I hope that a large part of that final decision will come to stay close to his own,” Bermúdez said.