The Blues great spoke to CaughtOffside about Chelsea’s transfer plans, and was asked about a recent report from Sport claiming the west Londoners were one of Dembele’s admirers.

Hudson thinks there are plenty of other talented players who could be ideal for Chelsea instead, and singled out four from the Premier League that he’d like to see at Stamford Bridge.

The former England midfielder felt Tottenham striker Harry Kane should be a priority, but also named the likes of Jack Grealish, James Maddison and Harvey Barnes as alternatives to Dembele in attacking midfield.

“I think Roman and Tuchel should get Harry Kane,” Hudson told CaughtOffside.

“They should threaten to throw him overboard to the sharks unless he joins Chelsea! That’s how good Harry is, and there wouldn’t be any problem settling in from north to west London. 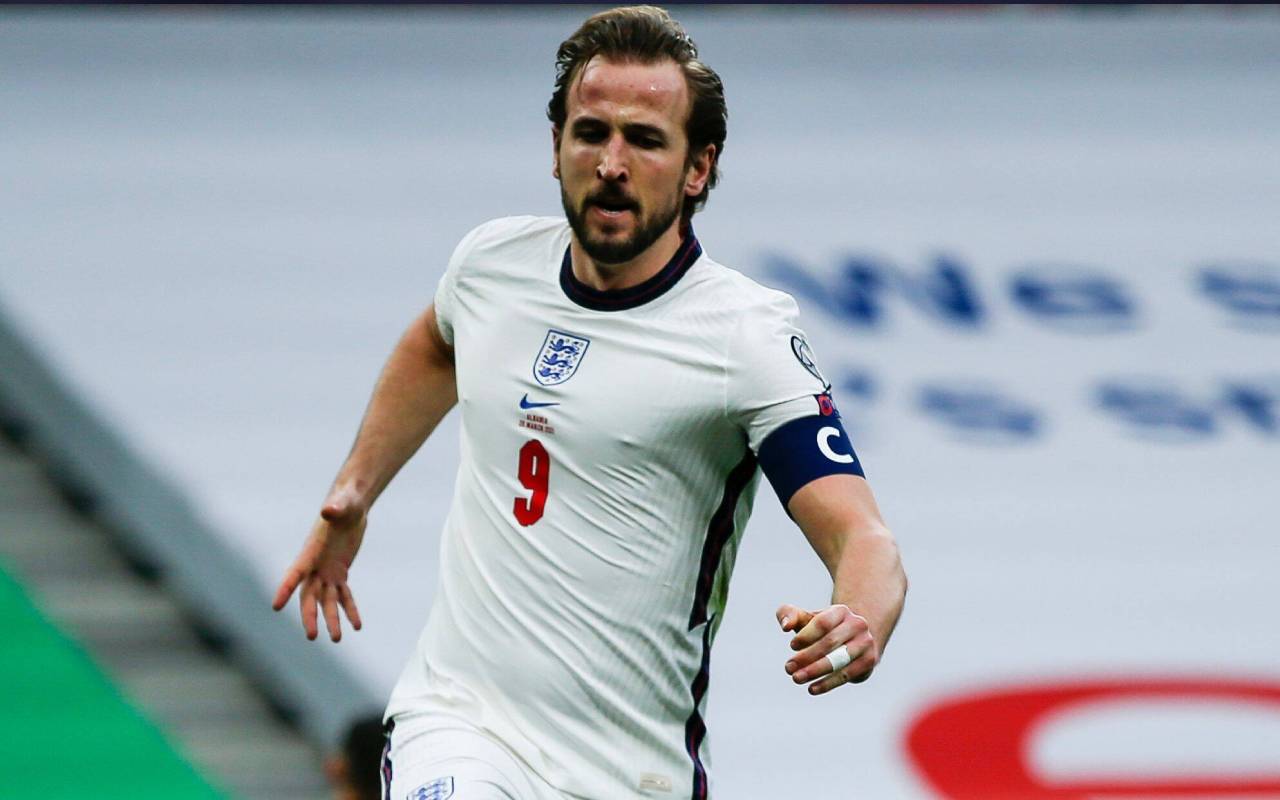 “The problem with the English game is we want to bring overseas players in, but we have great talents on our own doorstep.

“And had Harry Kane been playing yesterday for Chelsea we would not have been biting our nails in the final ten minutes.”