Former Chelsea star Alan Hudson has stated that it was a “mistake” letting Fikayo Tomori leave for AC Milan in January.

The England international rarely got much playing time at Stamford Bridge but has looked hugely impressive in his brief time on loan at Milan in the second half of this season.

Hudson believes Chelsea made a major error by allowing Tomori to leave, as he believes the 23-year-old is a better defender than Kurt Zouma, who remains a first-team regular in Thomas Tuchel’s side.

When asked about the state of Chelsea’s defence and possible plans in the transfer market in that position, Hudson made it clear he would have kept Tomori around.

“Chelsea, in my eyes, made a mistake allowing Tomori to go,” Hudson told CaughtOffside.

“He could have improved under Tuchel and is surely superior to Zouma. 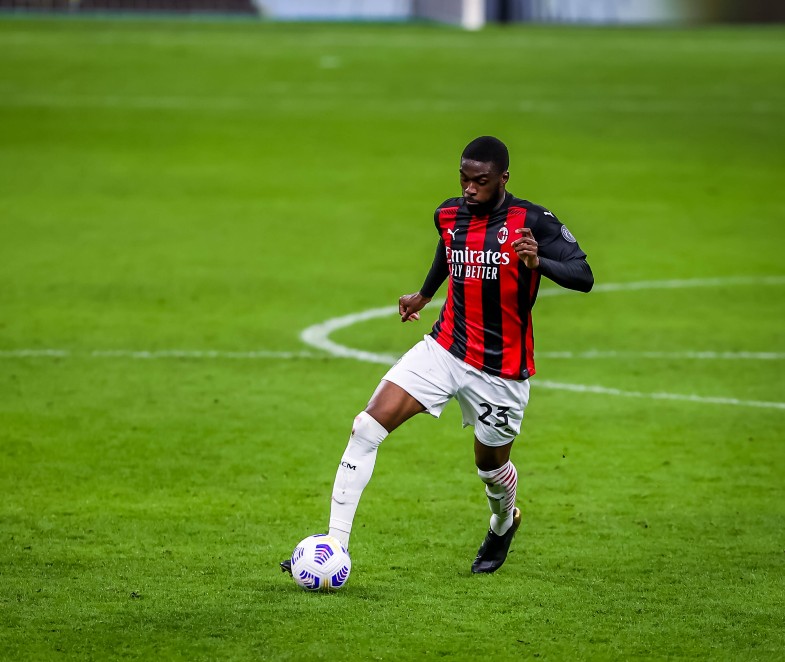 “I would rather bring a good young defender to learn his trade alongside Silva than buy a big name player from abroad when you have enough of them.”

When asked about Chelsea’s other loanees, Hudson admitted he felt it was unlikely that Ruben Loftus-Cheek would be able to return and make an impact in the CFC team.

“Loftus-Cheek has incredible ability but he continues, even at Fulham, to flatter to deceive. He could be a match winner but has no end product,” Hudson said.