Entering the 2021 season, David Beckham took a more hands-on role as the co-owner of Inter Miami; however, the former English football player could see his club face sanctions.

Last year, Inter Miami signed France international Blaise Matuidi after he departed from Juventus FC. However, this addition to the South Florida-based club violated the league’s roster and salary rules, per Diario AS. 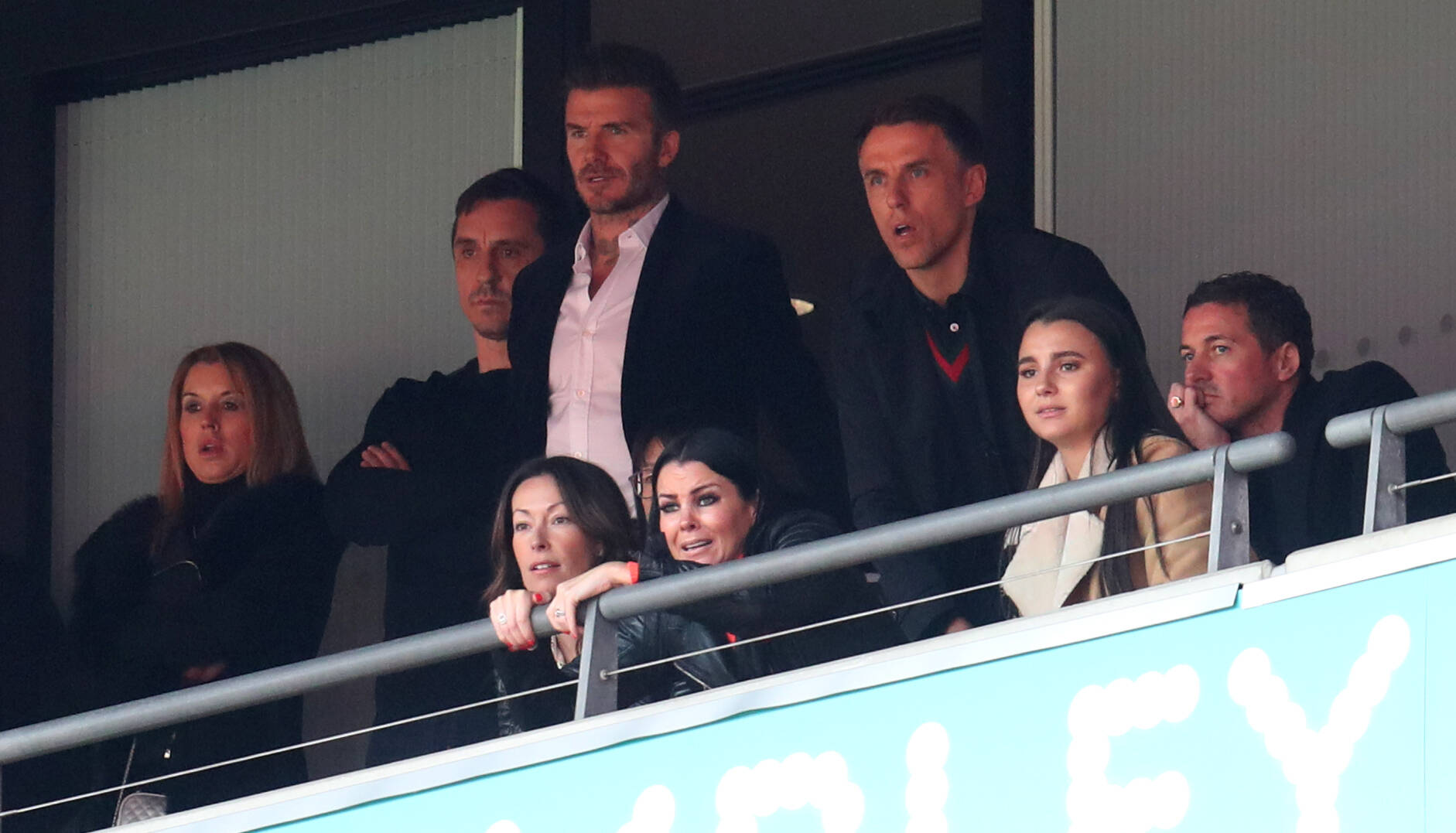 “The league has concluded that Inter Miami was not in compliance with the roster and budget rules during 2020,” the MLS statement read.

“In 2020, Matuidi was categorized as a targeted allocation money [TAM] player. Matuidi’s compensation was above the compensation limit for a TAM player, and he should have been classified as a designated player.”

As a result, Inter Miami will face sanctions due to MLS findings in the future. Only days before their first MLS game of 2021, Inter Miami had to loan out Pellegrini to their USL League One affiliate Fort Lauderdale CF.

Perhaps this is why Beckham decided to take more control of the club. In their inaugural season, Beckham was rarely seen around the squad.

Now the coronavirus pandemic might have played a role, but during the 2020 season, the 45-year-old remained in the shadows.