Liverpool FC forward Roberto Firmino has had a difficult 2020-21 season, and the 29-year-old opened up about his struggles with a Brazilian media outlet.

In an interview with ESPN Brazil (via UOL), Firmino discussed his season with Liverpool, making 41 appearances in all competitions and only has six goals while registering seven assists.

Despite not having the season that he would expect, Firmino wants to end 2020-21 on a positive note for Liverpool. He wants to play for Brazil this summer in the Copa América, so the forward is looking to display good form for Seleção manager Tite. 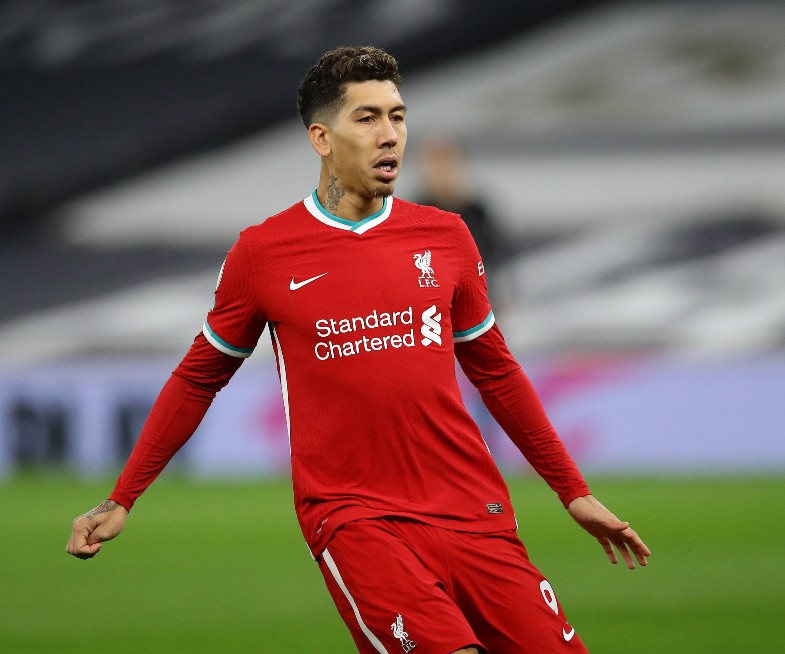 “It has been a difficult season for me. I have to be sincere, but I hope to improve. My desire is to evolve and grow every day. There is no lack of motivation on my part. I know that I am not at my best when compared to other years,” Firmino said.

“I have always helped the team with goals and assists, but unfortunately, that has not happened. I will not give up. I want to improve to help the team to be better. I need to evolve daily.”

Furthermore, Firmino hopes that the 2021-22 season treats him better as he wants to be a candidate for the Brazil national team for the 2022 FIFA World Cup in Qatar.

The 29-year-old is under contract until 2023 with the English club, so Liverpool supporters can still see the best of Firmino despite the player being on the back end of his prime years.