Real Madrid are reportedly on alert for Manchester City star Raheem Sterling after some recent struggles for the player at the Etihad Stadium.

Despite another generally strong campaign from Sterling, his recent form has taken a bit of a hit, and it’s led to him being benched by Pep Guardiola in some recent games.

MORE: Top ten footballers to grow in value this year

According to the Daily Star, this has seen Real Madrid start to show an interest in the England international ahead of a potential transfer move.

Sterling has been a world class performer for Man City and could undoubtedly do a job for a big club like Real Madrid as well if he did end up making the move to the Bernabeu.

The Daily Star add that the 26-year-old is yet to sign a new contract with City, though talks should be set to resume after the European Championships in the summer. 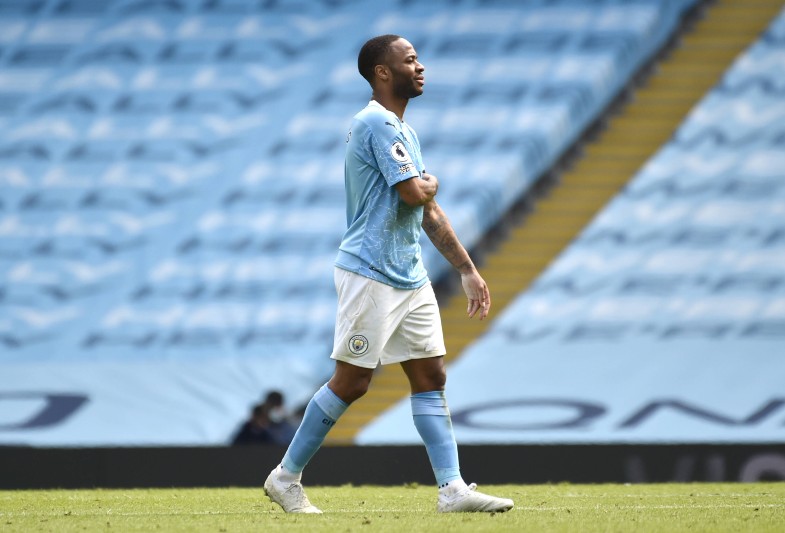 Raheem Sterling’s Manchester City future could be in some doubt

After enjoying so much success at City, however, perhaps Sterling could be open to a new challenge abroad with one of Europe’s biggest and most historic clubs.

Los Blancos could certainly do with a top signing up front at the moment after the lack of success of Eden Hazard, with the club still in need of a long-term replacement for Cristiano Ronaldo.