The notion of a European Super League has been bubbling under for a while, but the official announcement on Sunday still came as something of a surprise.

Twelve of European football’s most storied clubs breaking away from the rest is a seismic shift in the football landscape and, at this stage, no one really knows how it will all pan out.

Manchester United are now known to be amongst the 12 and, moreover, are believed to be, alongside Real Madrid, the drivers for the creation of the new competition.

The backlash from supporters is completely understandable, but that hasn’t stopped the likes of Joel Glazer, the co-chairman of the ESL, suggesting that such a move will be of more benefit to the clubs involved in the long run. 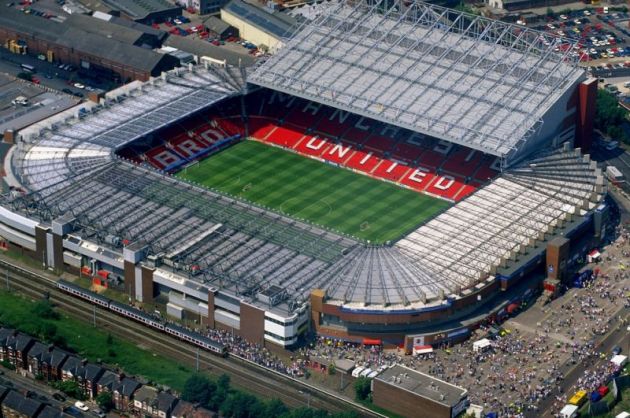 “By bringing together the world’s greatest clubs and players to play each other throughout the season, the Super League will open a new chapter for European football, ensuring world-class competition and facilities, and increased financial support for the wider football pyramid,” he was quoted as saying by the Daily Mirror.

Wayne Rooney at centre of punditry tug-of-war with multiple companies desperate to sign him
PSG star’s mansion raided by gang who escape with £2.5m worth of valuables
Chelsea set to finalise a deal to sign Brighton star

There are certainly parallels that can be drawn from when the Premier League came into existence back in 1992.

We should expect a lot of bluff and bluster from the likes of UEFA and FIFA and legal challenges before everything is set in stone.

It’s hard to see how this new format won’t be in place by the beginning of the 2022 season at the latest, however.