Once Neil Lennon’s tenure had come to an end at Celtic after their most disastrous season in a decade, it was only a matter of time before the pack of cards came tumbling down.

It wasn’t just the fact that the Hoops lost out on the Scottish Premiership title, but the manner in which they lost it, completely beaten in every facet by Steven Gerrard’s Rangers side.

The season was long since over, even before Lennon went, and, ahead of the new season, the club are already working behind the scenes to bring things back on an even keel and give them the best chance of challenging their eternal rivals north of the border. 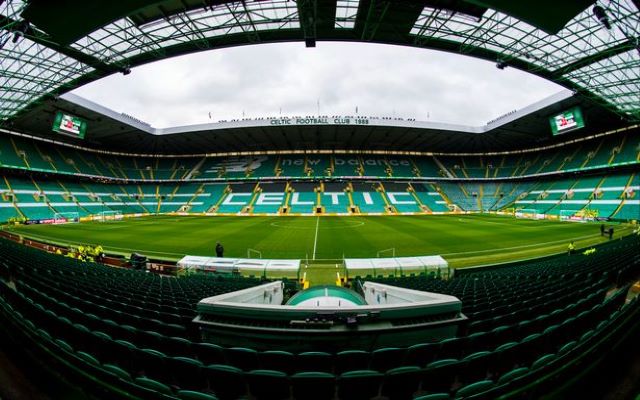 According to Football Insider, Celtic’s biggest shareholder, Dermot Desmond, has demanded a root-and-branch overhaul of the club’s recruitment department.

To that end, Gary Penrice, Mick Doherty and John Murphy, who all formed part of the club’s recruitment department, will fall on their swords with immediate effect.

Desperate times call for desperate measures, but whether that will be enough to redress the balance, only time will tell.