Twelve clubs announced the creation of the European Super League, an international competition contested by a select group of founding teams.

Nonetheless, venturing to create this tournament is coming down with sanctions. Marca reports that the players from these 12 clubs will face penalties that could not play in the FIFA World Cup. 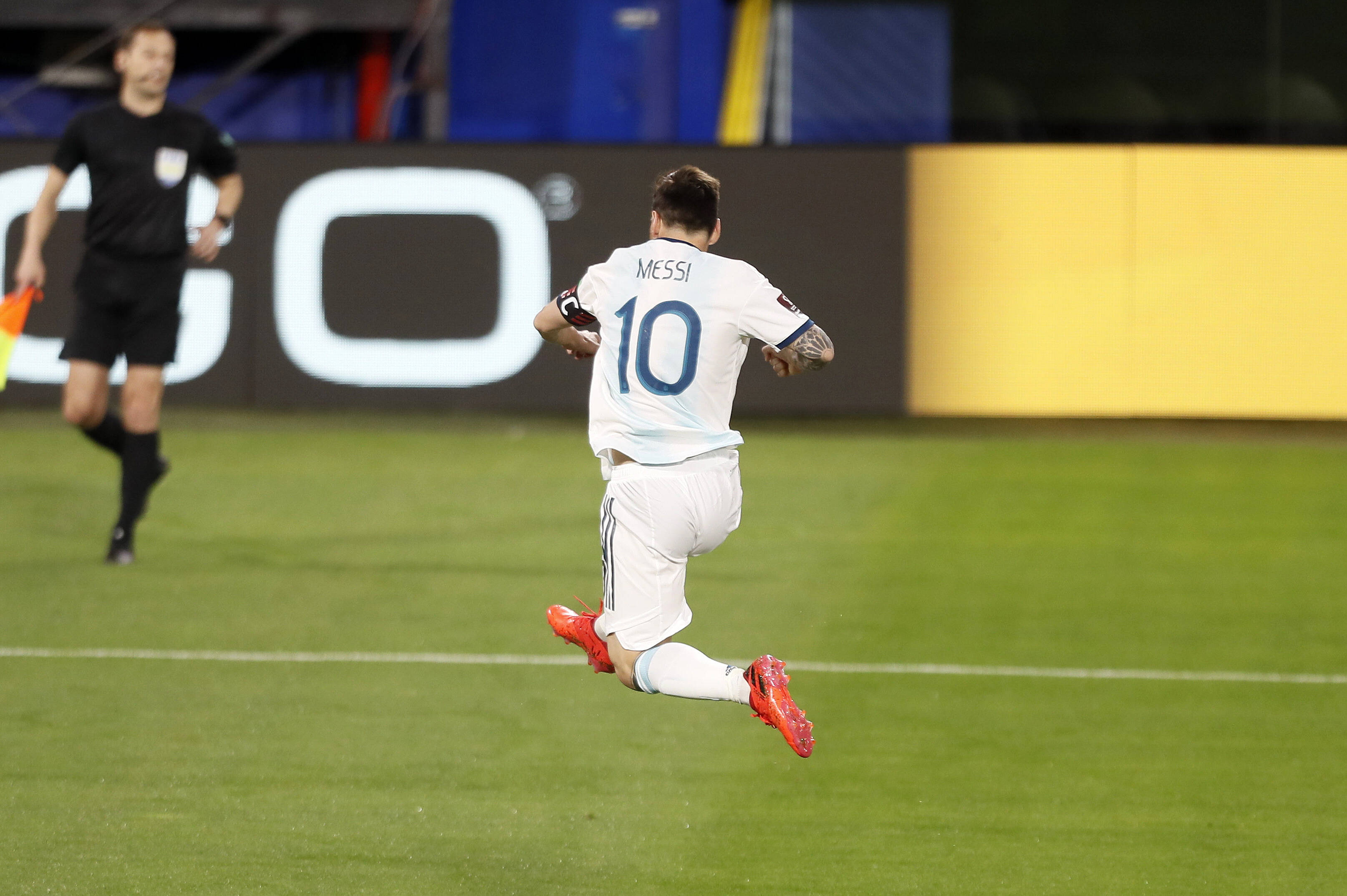 FC Barcelona is one of the 12 founding clubs for the European Super League, which means that their 33-year-old star player, Lionel Messi, could miss his last World Cup.

At 33-years-old the 2022 FIFA World Cup in Qatar will mark the last one of Messi’s career. However, the Argentina international might miss out on trying to win the tournament in search of the international trophy that’s long eluded him throughout his career.

It will depend on whether UEFA and FIFA follow through with these sanctions, and it will be up to the players to decide if they want to remain with their respective clubs.