Supporters of the United States national team are eager for their golden generation to lead the North American country back to the FIFA World Cup.

The United States missed out on the 2018 edition of the tournament; however, with young players such as Christian Pulisic, Weston McKennie, and Sergiño Dest leading the way, the stars and stripes looked poised to push for a return to the 2022 FIFA World Cup. 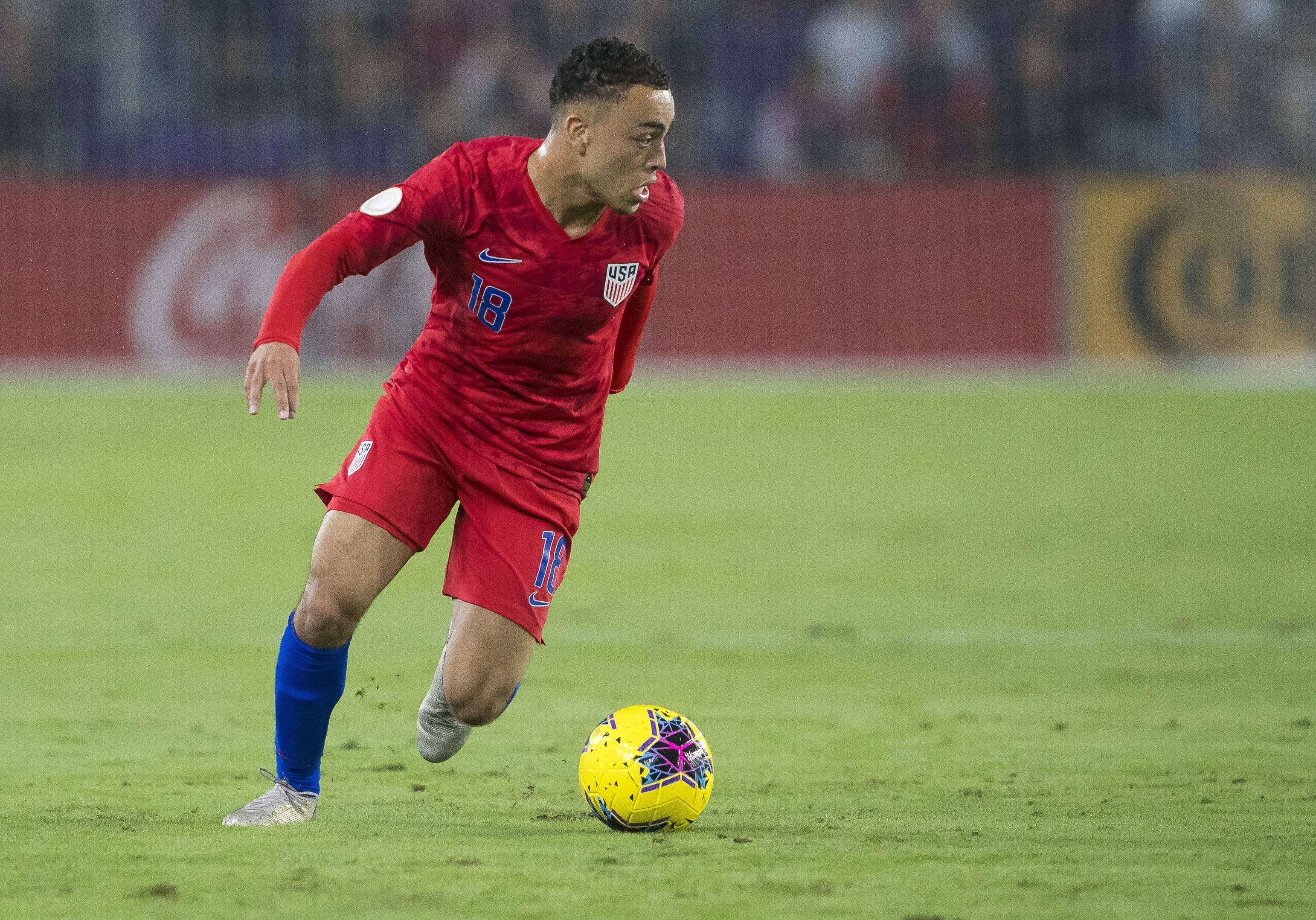 Every American football fan is now holding their breath as the announcement of the European Super League could affect players suiting up for their respective national teams. Marca reports players from the 12 clubs forming the Super League will face sanctions that include their players banned from competing in international competitions such as the World Cup.

If these players remain with these clubs and decide to move forward with this competition, Americans could be taking a hit and saying goodbye to some of their young talented players should these sanctions occur.