Even before news of the proposed European Super League broke, Arsenal had enough problems of their own to be dealing with.

The Gunners form this season hasn’t been of the standard expected from the north London giants, and even though Mikel Arteta’s side still retain an interest in the Europa League – for now – that competition has merely papered over the cracks domestically.

The small matter of contracts that are up for renewal are lingering in the background too, and one Arsenal player doesn’t feel that now is the best time to be talking about his next move in that regard.

“My plan is to win a trophy with the club this season and it would be easy for me to pretend to have a contract extension,” Alexandre Lacazette was quoted as saying by The Sun. 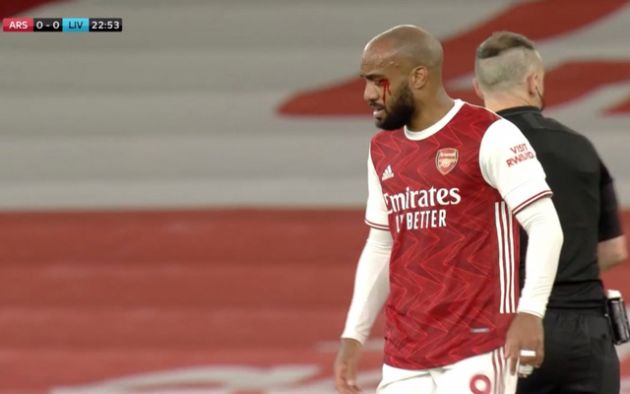 “Everything is not only on my side, there is also the club, the manager. There are different things we have to think about.

“I don’t think it’s the right moment to talk about it.”

The striker has been in fine form of late, and his goals have kept the Gunners from treading water at vital points of this campaign.

Arteta will arguably be keen to tie him down, but equally won’t keep an unhappy player.

That Lacazette has put things on the back burner again suggests that he’s not 100 percent happy with how things remain at the club.

It could be an interesting summer ahead at the Emirates.