The fall-out from the incredible news that 12 of European football’s most storied clubs are preparing to breakaway from UEFA and form a Super League continues.

At present, the situation is completely fluid and no one really knows which way things will go or how messy they will get in the interim.

Suffice to say that there will be argument, counter argument, rumour and counter rumour.

The Daily Star report that UEFA are threatening to ban the 12 ‘founding members’ of the Super League from their competitions with immediate effect.

That would see Arsenal and Manchester United thrown out of the Europa League, as well Real Madrid, Chelsea and Manchester City being removed from the Champions League. 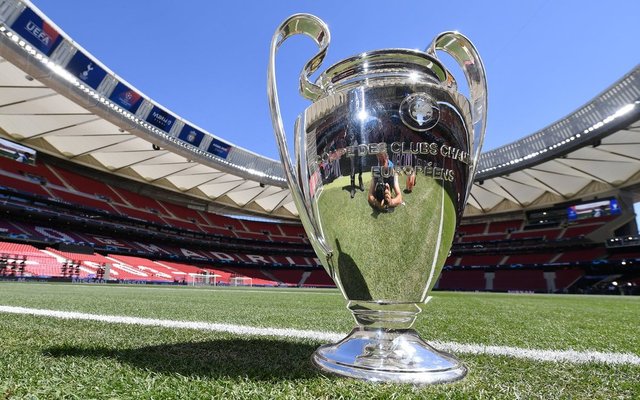 The latter scenario, were it to happen, would then see Paris Saint-Germain awarded the title by default.

The French club have, so far at least, decided, along with Bayern Munich, to steer clear of any Super League discussions.

We’ll have to wait and see whether, when push comes to shove, they’ll want to miss out on the embarrassment of riches that the breakaway league promises its member clubs.