The Red Devils look set to be one of 12 founding members of the breakaway competition, along with Premier League rivals Liverpool, Manchester City, Arsenal, Chelsea and Tottenham, plus major European clubs such as Real Madrid, Barcelona and Juventus.

MORE: Boost for Man United as Barcelona star’s reps pushing him closer to transfer away

However, the reaction to this news has been almost entirely negative, and it seems it’s not just fans who hate it.

See below as Fernandes responded to a post by fellow Portuguese ace Daniel Podence, which clearly makes reference to the magic of the Champions League with mention of the ball and the music… 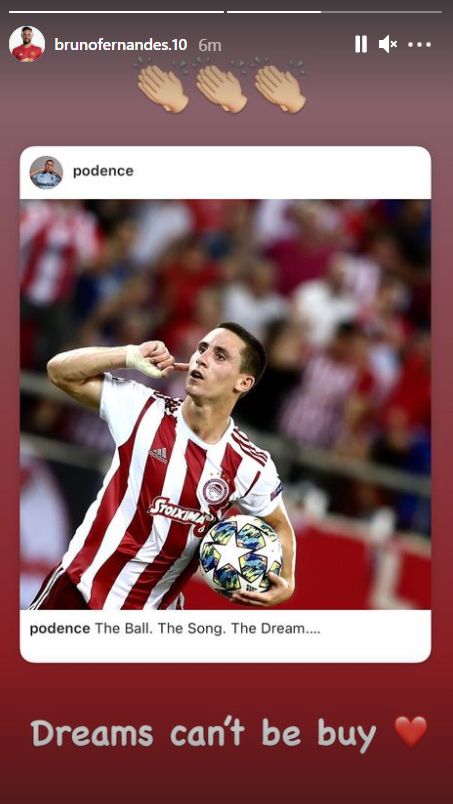 Fernandes adds his own comment suggesting that dreams can’t be bought, which hints he prefers the history of the Champions League to the financial incentives of a new breakaway competition.

It will be interesting to see how United respond to this given that they’ve supposedly been one of the ringleaders in setting this new tournament up.