The France international has recently been linked with Man Utd by Mundo Deportivo, and with Chelsea by Sport as he approaches the final year of his contract with Barcelona.

And now, another report from Sport claims that Dembele’s representatives keep postponing talks over a new contract with Barca, putting the Catalan giants under increasing pressure.

If Dembele does not renew by the end of the season, one imagines Barcelona will be ever more likely to accept cut-price offers for him in this summer’s transfer window.

It seems the 23-year-old is in no hurry to commit to his current club, and it may be that he’s keen to have as many options open to him as possible. 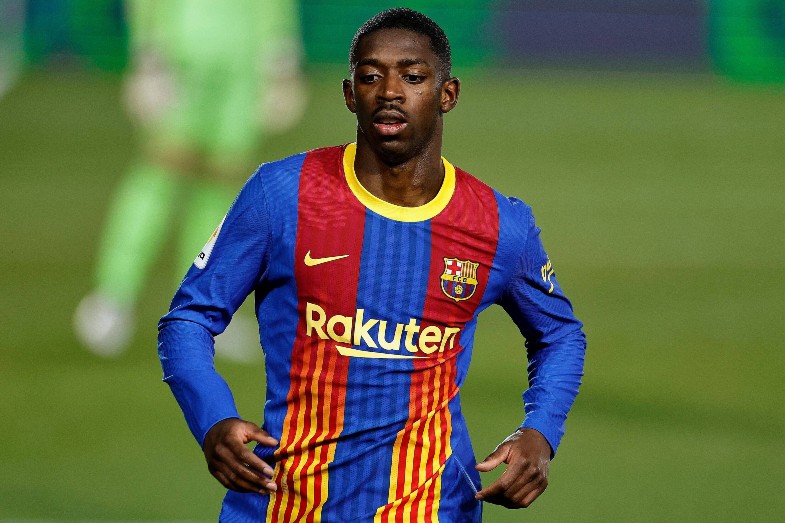 Dembele could be a fine signing for United right now as they look in need of an upgrade on Anthony Martial in that wide-forward area after his considerable dip in form this season.

Chelsea would also do well to sign Dembele, who could finally give them a replacement for Eden Hazard after the inconsistent form of the likes of Christian Pulisic, Kai Havertz and Hakim Ziyech this season.